Andy Fiori at the Celebrity Theater

Andy Fiori is a nationally touring Stand Up Comedian and radio personality based in New York City. He is regarded as one of the most dedicated and likable comedians working today. Time Out NY described his act by saying his "clever style is always enhanced by his affable onstage manner."

He has performed at Montreal's Just For Laughs, Moontower and the New York Comedy Festivals. He was one of the stars of the hit documentary "The World's Most Dangerous Amusement Park," and has made numerous appearances on Comedy Central.
Andy is also an accomplished radio personality and producer. He is most well known as Merc Face from The Bonfire, is a regular on Bennington and is the host of The Raw Report on SiriusXM. 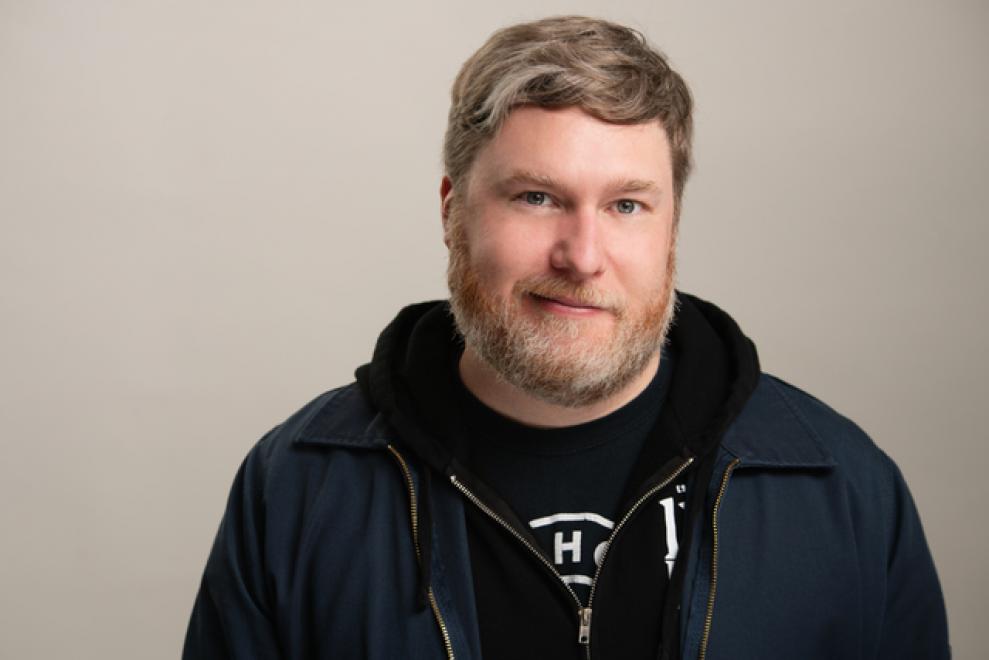 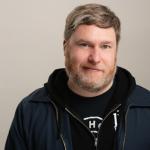