Stavros Halkias at The Celebrity Theatre 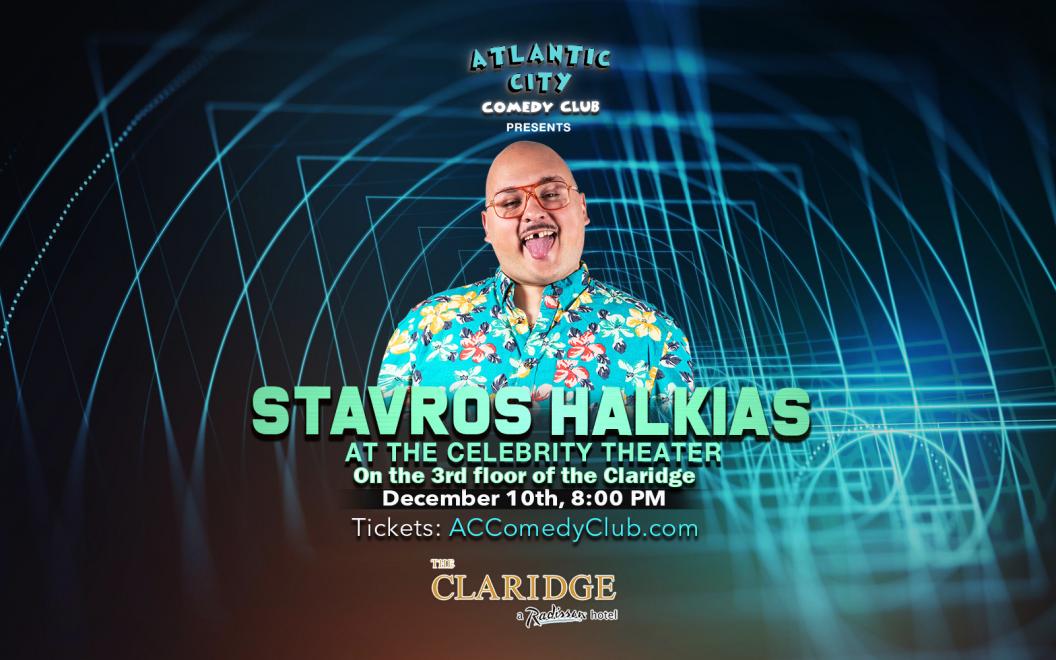