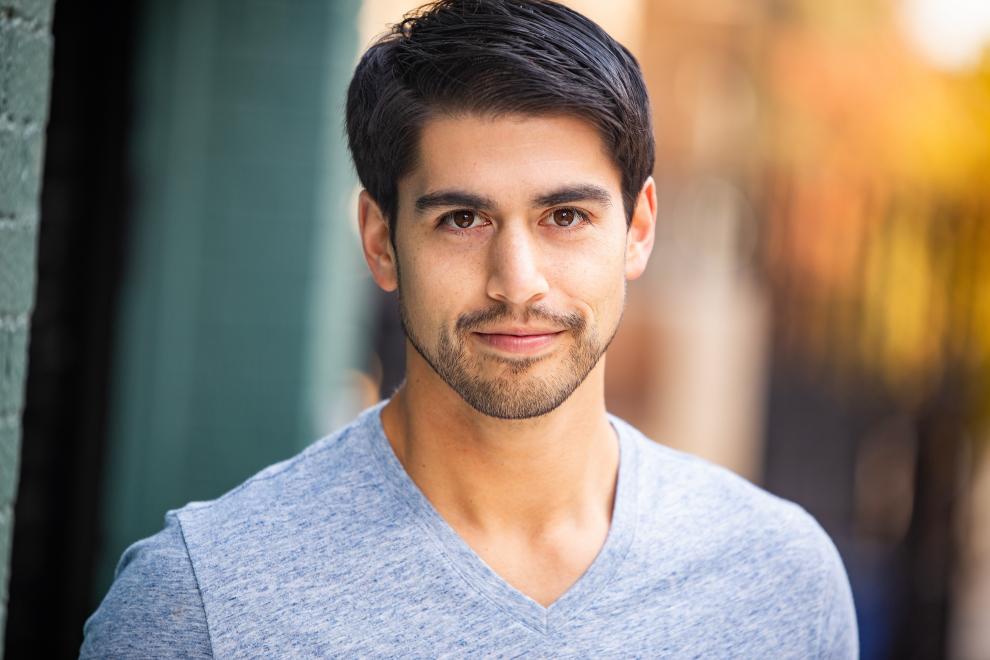 Adam Mamawala is a stand-up comedian and actor based out of New York City. His debut album One of the Good Ones, released through Comedy Dynamics, debuted at #1 on the iTunes Comedy Charts in December of 2017. Named one of Funny or Die’s "Top 30 Under 30: Comedians to Watch. Adam has appeared on Comedy Central, MTV, BET and SeeSo and has headlined over 200 colleges across more than 35 states. Adam's festival appearances include the Laughing Skull Comedy Festival, Boston Comedy Festival, and New York Comedy Festival. He has been featured as Time Out New York’s “Joke of the Week”, has been a Freelance Contributor to Saturday Night Live’s Weekend Update and Someecards, and recently headlined Carolines on Broadway, one of NYC's preeminent comedy clubs! 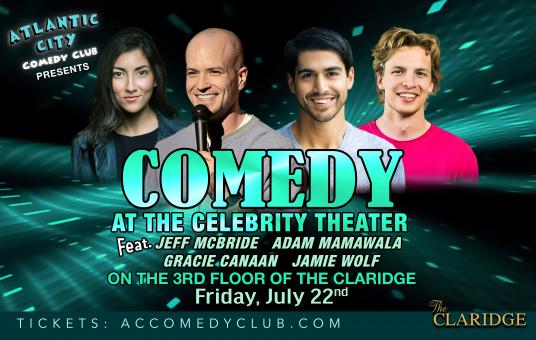