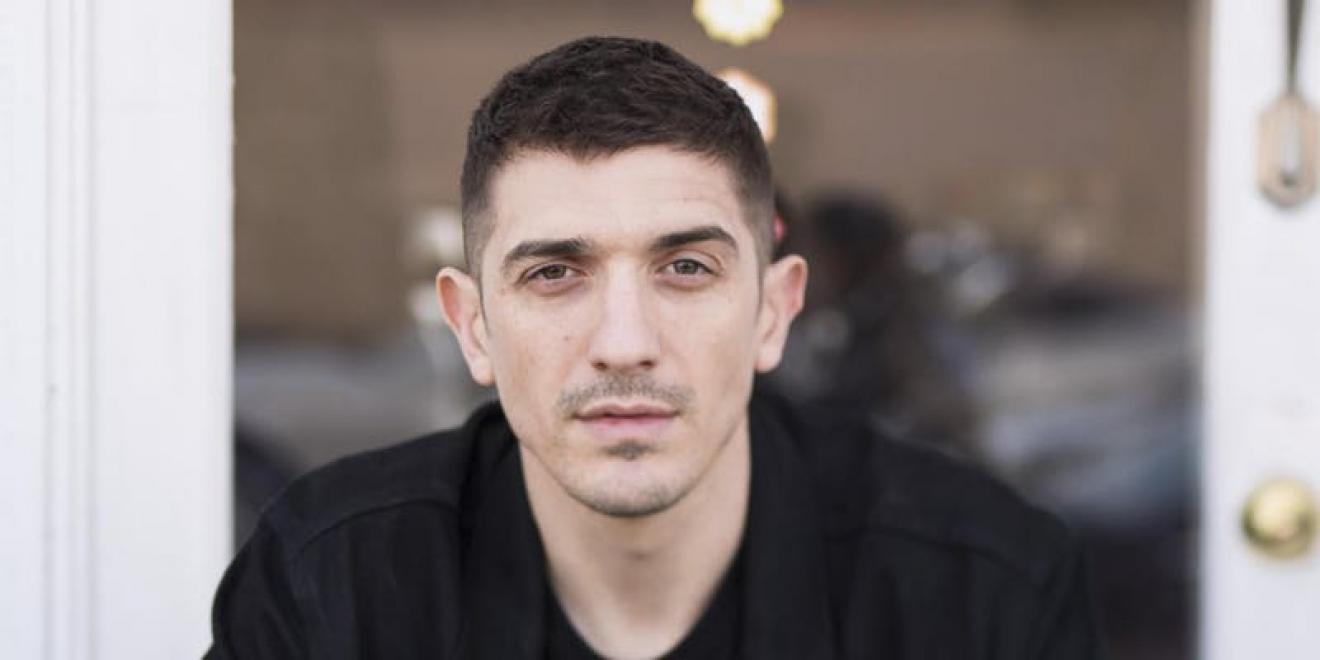 As 2018 and 2019’s most viewed comedian in the world, Andrew Schulz has taken stand up comedy by storm. A native New Yorker, Schulz is known for his hilariously unapologetic takes and wild off-the-cuff interactions with the crowd. His stand up clips posted on YouTube received over 4 million views per week. Schulz’s latest comedy special THE CROWD WORK SPECIAL has been viewed over 2 million times. His other specials 441 and VIEWS FROM THE CIS have been viewed over 10 million times. Schulz’s debut comedy album 551 was #1 on Billboard, Apple Music, Spotify, iTunes, Google Play, and Amazon Music. Andrew has been a guest on THE JOE ROGAN EXPERIENCE twice this past year, both times with episodes lasting over three hours. His two podcasts – THE BRILLIANT IDIOTS and FLAGRANT 2 – receive over 500k listens per episode. Over the years, Schulz has had many appearances on traditional TV and film, but let’s be honest, who even watches TV anymore?