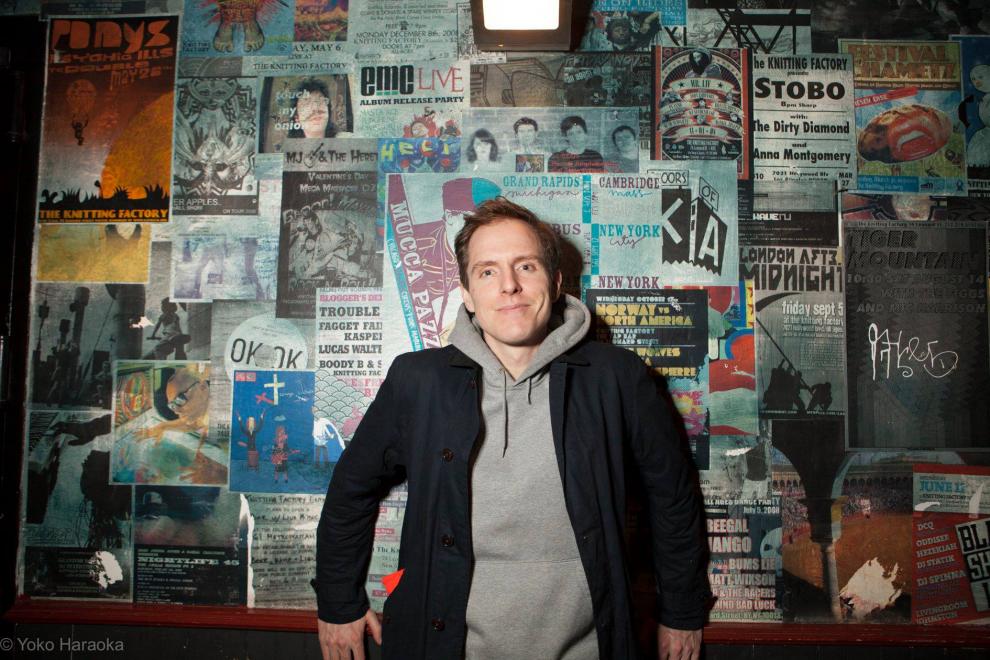 Since starting comedy in his hometown of Seattle, WA in 2004, Andy Haynes has been seen on Late Nite with Jimmy Fallon, Conan, Comedy Central Presents the Half Hour, the Pete Holmes show, Roast Battle, Adam Ruins Everything, Loosely Exactly Nicole, and a very popular Rent-A-Center commercial (not really). He now lives between LA and NYC where he regularly performs at the best comedy clubs and writes for your favorite shows. He's currently working on the Champions at Bleacher Report.