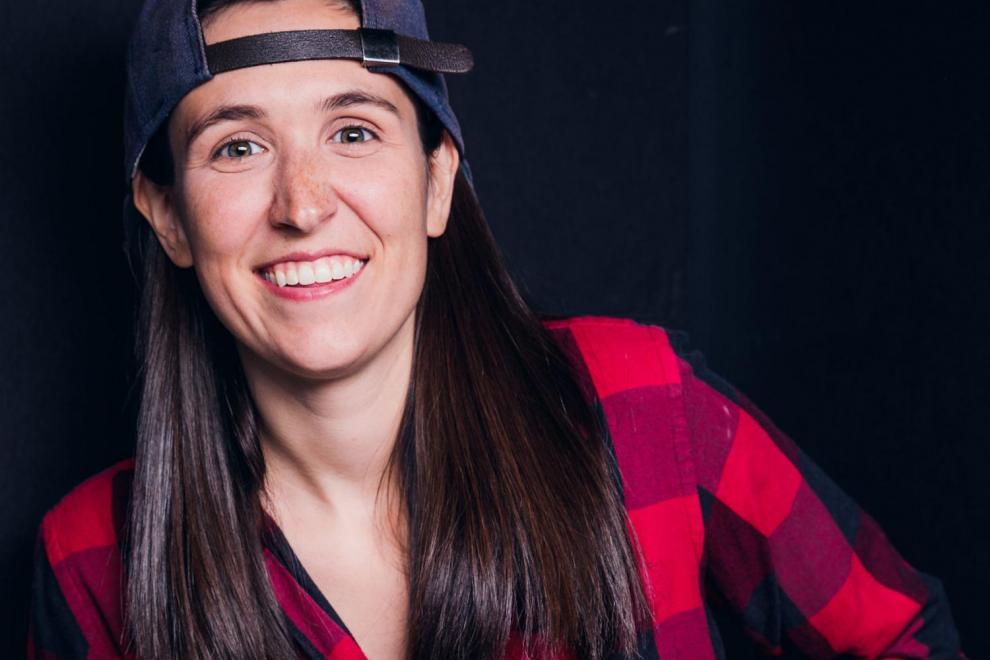 Ashley Gavin's comedy has been featured on FOX, AXS TV, SeeSo, and SiriusXM Comedy. Ashley has headlined at colleges and clubs around the country, including her recent breakout (sold-out) performance at Carolines. Ashley has taken part in some of the most prestigious festivals and showcases including NBC's Stand Up For Diversity, Comedy Central Comics To Watch, and New York's Funniest. Ashley is best known for her hard-hitting, intelligent, and sometimes absurd social commentary, particularly about her experiences as a gay woman and feminist.