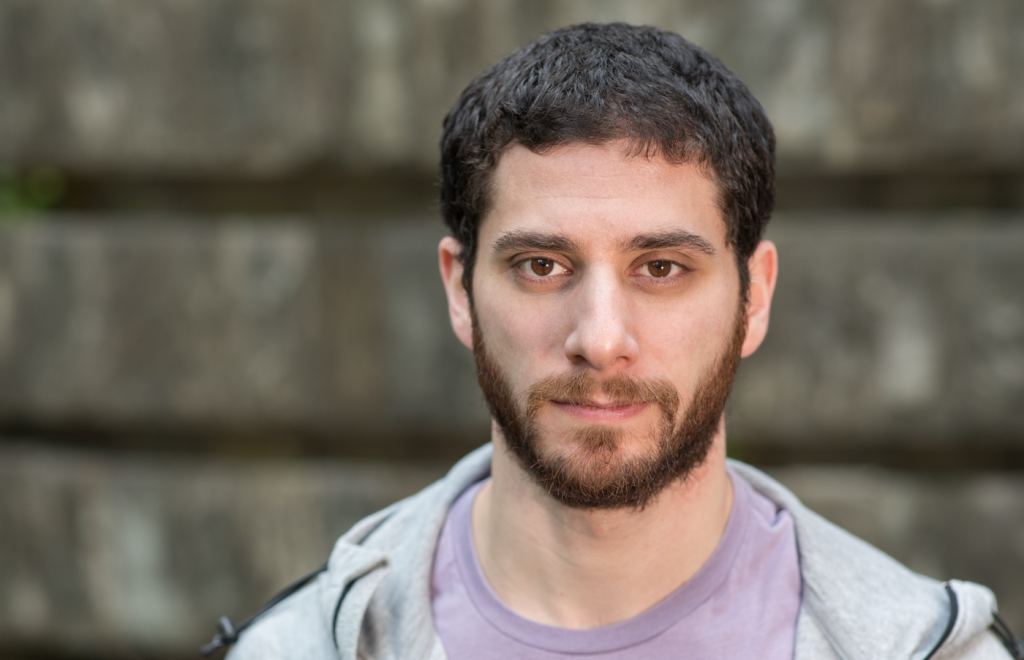 Ben Frank is a New York-based stand-up comedian, who began his comedy career in Shanghai, China. He has performed all around the world and headlined comedy clubs in more than 10 different countries, including China, Japan, Singapore, Malaysia, Thailand, and Indonesia. In April 2022, Ben’s hour-long comedy album “Goodbye Shanghai” debuted at #3 on Itunes, and he also finished runner-up in the stand-up competition at the Baton Rouge Improv Festival. Ben was also a finalist in the 2022 Connecticut Comedy Contest. During his time in China, Ben became the first comedian to headline a stand-up show in Wuhan following the city’s harrowing 76-day lockdown from COVID-19. This performance was the basis for his comedy special “Ben Frank: Live In Wuhan,” which was released on YouTube in September 2020. Additionally, Ben has worked with countless major international stand-up acts on their tours through Asia, including Kyle Kinane, Kurt Metzger, Mark Normand, James Adomian, Joe Machi, and Brad Williams.