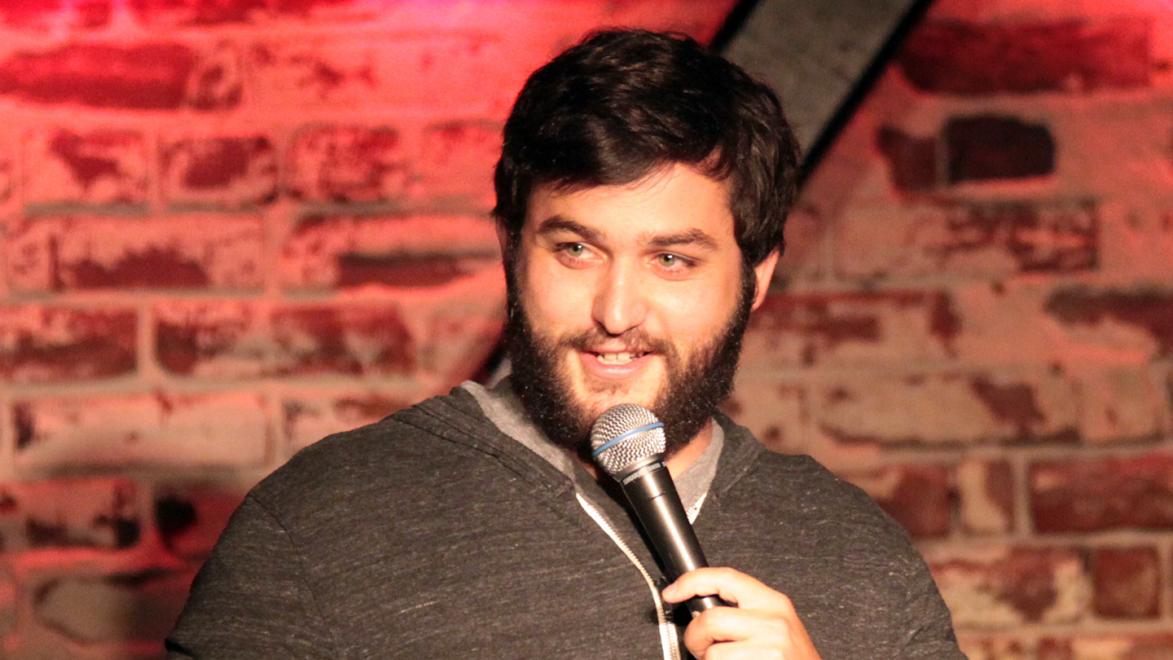 Billy Bonnell, is a native of Texas. He started performing Stand Up in San Diego while in the Navy and quickly won San Diego's Funniest Person Contest in 2010 and then again in 2012. As a house regular at the La Jolla Comedy Store, American Comedy Co. and Mad House Comedy club, he has been the go to feature for some of comedies biggest names including, Jim Norton, Anthony Jeselnik,  Adam Devine, Jeff Garlin, Jamie Kennedy,  Doug Benson, David Allan Grear, Joe Rogan and Brody Stevens. After nearly 10 years in the Navy, he decided to move to Los Angeles to peruse comedy full time. Since his arrival he has been a featured act on Season 2 of Adam Devine's House Party on Comedy Central and a guest on The Doug Loves Movies podcast with Doug Benson, The Deathsquad Podcast with Brian Redban and Joe Rogan and Put Your Hands Together with Cameron Esposito at the UCB theater. He was quickly named a Fresh Face to watch by The Laugh Factory and his comedy clips have been seen over 300,000 times by YouTube audiences. Also, he is the co-founding member of The Tunguska Yacht Club, an online sketch group that has over 2 million views on YouTube and Funny or Die where he is a featured contributor. He's is an electric performer who combines cerebral one-liners, with an uncanny storytelling ability for a unique experience that have left audiences of clubs and colleges throughout the United States wondering, "How did he think of that?"