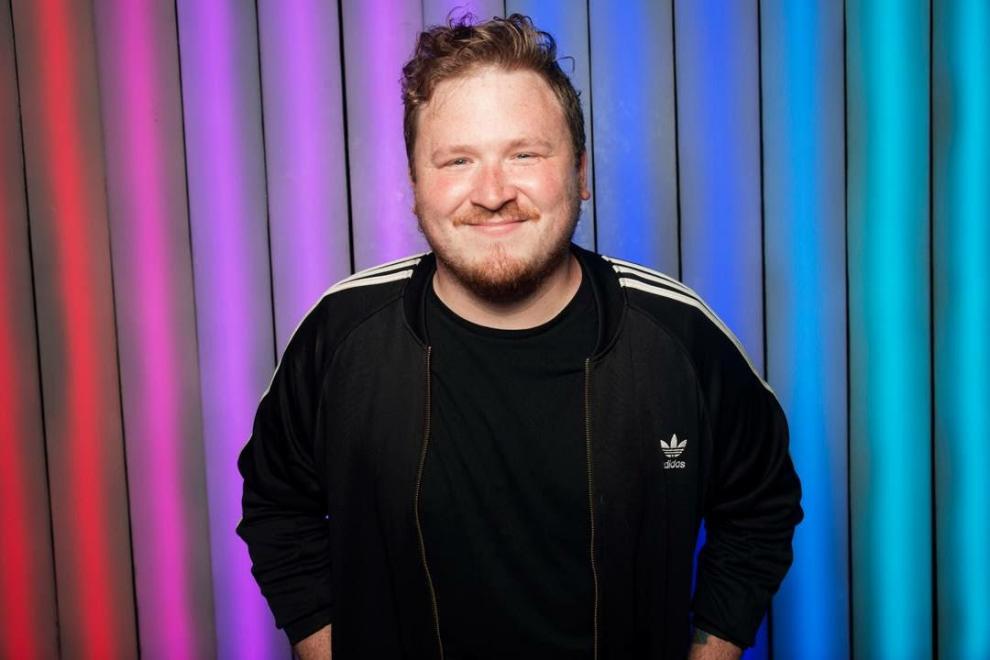 Brendan Sagalow is putting his time in and becoming one of the strongest rising young comics in NYC. His relatable wit and "every man" charm leave audiences at such clubs like the New York Comedy Club, Stand Up New York, and Carolines on Broadway wanting more. Over the last year Brendan has been working harder than ever. He wrote for Mtv's Joking Off, Contributed Jokes to The Roast of Rob Lowe and has been a featured guest on many Sirius XM shows such as The Erik Negal show and Bennington on Raw Dog Radio. You also may have heard some of his bits on Raw Dog and other comedy channels on Sirius XM. He is the host of the popular podcast "The Stupid Little Podcast". Every monday for 30 minutes listen to Brendan comment on everything and anything. He may be wrong or he may be right. You may agree or you might disagree but you will laugh.