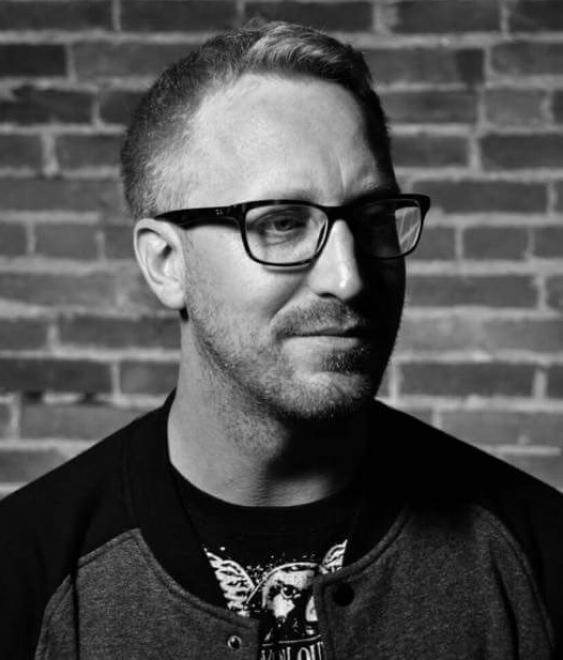 Brian Six is a comedian from Philadelphia. He is a featured comic at Helium Comedy Club, and Punchline. He’s been seen on Comedy Central, and heard on Sirius XM. In 2017 him and fellow comic Ryan Shaner started “Ya F#cked It Podcast” that has quickly gained a big following and can be heard on all major streaming apps. He also created “Yo, Yous Seen This?” Which is a movie review segment played on The Bonfire. He gained a lot of notoriety for his role in the short Tires, ETC which has been picked up and goes into production in 2020.