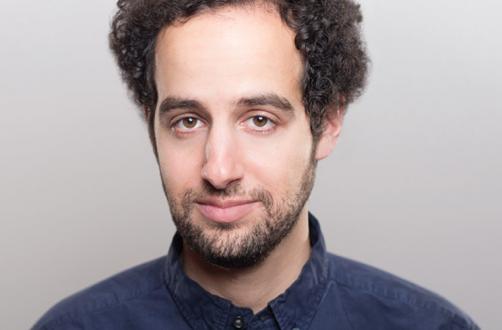 Charles Gould is a comedian that lives in the Big Apple. If you recognize him he hopes it's because he has appeared on MTV (as a nerd), College Humor (as a nerd) and Law and Order (as a nerd blogger), but it's probably because he looks like a guy you went to camp with named Ethan (Jew). He was named a 2015 "Comic to Watch" by Comedy Central and performed as a finalist in the New York's Funniest as part of the New York Comedy Festival. If you're the best looking person in your family or group of friends, then you won't find him funny.