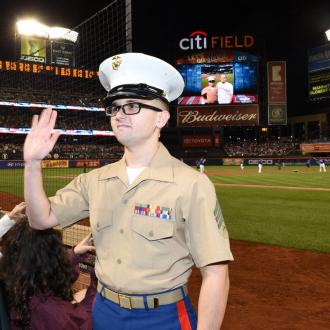 Charles Wojcik is a rising comedian in the New York City circuit. Born and raised on Long Island, Charles realized he needed to pursue comedy after his father let him watch a George Carlin comedy special and the age of 12 (great parenting...). What makes Charles' comedy so unique are his various life experiences, which include the five years Charles spent in the United States Marine Corps (which some people still don't believe because of his youthful appearance). Charles performs regularly at clubs and bars throughout New York City. Charles has been written about and has been a guest on several podcasts to include: Unhireable, Force 2 Care, and Race Wars.