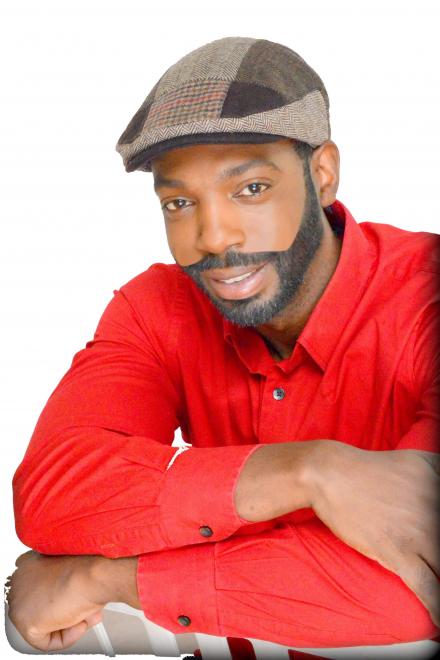 In 9 years of performing stand-up comedy, Chase has emerged as one of the fastest rising comedians in the city of Philadelphia. Nominated multiple times for “Comedian of the Year”, he has branded himself as one of the hardest working, passionate, humorous, entertaining comedians in the city of Philadelphia. Chase has performed stand-up comedy in cities/states across the U.S. such as Los Angeles, New Orleans, Florida, Ohio, Atlanta, Virginia, Connecticut, Maine, NY, DC, NJ, North Carolina, South Carolina, Baltimore and more. In 2011, he started the Chase N’ Laughs comedy show in which he branded the concept of “Laughter Heals”. The Chase N’ Laughs comedy shows have been featured in other cities such as New Jersey, Delaware, Florida, and Baltimore. In 2014, he was in a national commercial on the BET network announcing the 2014 BET Awards host Chris Rock. He also hosted pre-game shows at the Wells Fargo stadium for the Philadelphia Soul (Arena Football). Chase has been featured in several magazines; Urban Celebrity Magazine (Summer 2010), Social Therapy Magazine (July 2013), Live and Direct Magazine (January 2015), as well as a write-up in the ‘Philadelphia Tribune’ (March 2014) newspaper. In addition to his passion for entertainment, he also supports community outreach and youth development. He is a motivational speaker at public schools and youth enrichment programs and organizations. In 2014, he developed the “Chase N’ Dreams” Kids Talent Showcase and was selected to host the Stop the Violence School Tour in Philadelphia, PA. In 2015, he started a non-profit called “No Dreams Deferred, Inc.” which is a youth enrichment program that focuses on Arts, Music, Science and Mentoring. He is the recipient of multiple awards including the “2017 Local Hero Award” (Black Love Philly); “2018 Community Activist Award” (Philly Hip Hop Awards); “2018 Black Rose Award - Dick Gregory Award” (Sigma Gamma Rho Sorority, Inc,); “2018 Mayor’s Philly Hero Award” (Mayor Jim Kenney / City of Philadelphia); “2018 Man of Vision Award” (Men of Vision Coalition). Chase is committed to having an impact on the youth and helping to build a stronger community. Chase has also expanded his talents to acting as well. He has been featured in multiple stage plays, independent films, music videos, and a screenplay that has been submitted to over 20 film festivals and nominated for many awards. He has performed comedy on two televised (public networks) comedy specials (Planet Comedy TV / Philly-Cam). To add to the entertainment endeavors, Chase has become an award winning (Philly Hip-Hop awards 2013) radio personality for the “Happy Hour with Chase” internet radio show on www.phillyhottradio.com which was nominated multiple times for Best Internet Radio Show in the city of Philadelphia.