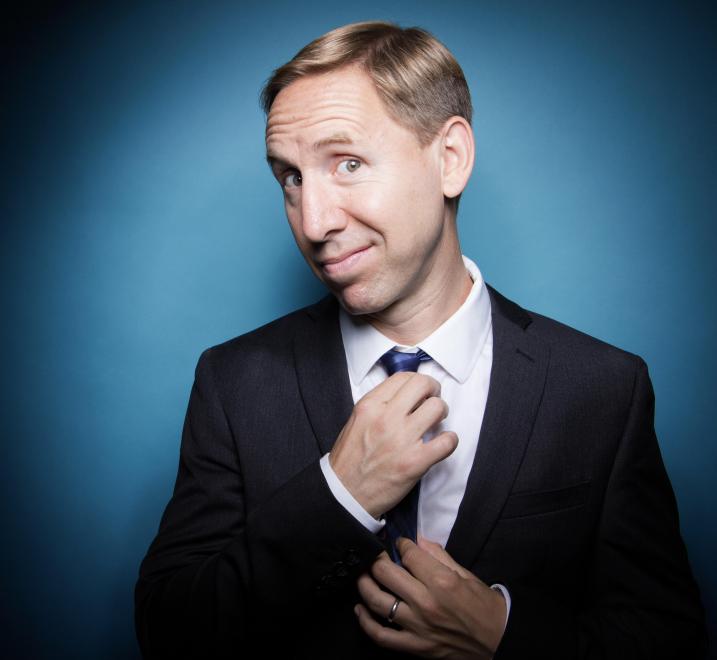 Cory Jarvis is a Stand-Up comedian, lover of all things burrito, dance master never, Air Force Veteran, and rabid Sci-Fi dork. He has appeared on the Travel Channel, AXS TV, and in a national Diet Coke commercial. His writing has been featured on Nationally Syndicated Radio, the front page of Funny or Die, and his story about starting comedy in Tokyo was featured in Reader’s Digest. In 2017 he was selected by the Writers Guild of America for an exclusive yearlong writer’s fellowship. He was also named one of GoodDeedSeats.com’s top 40 up-and-coming comedians.