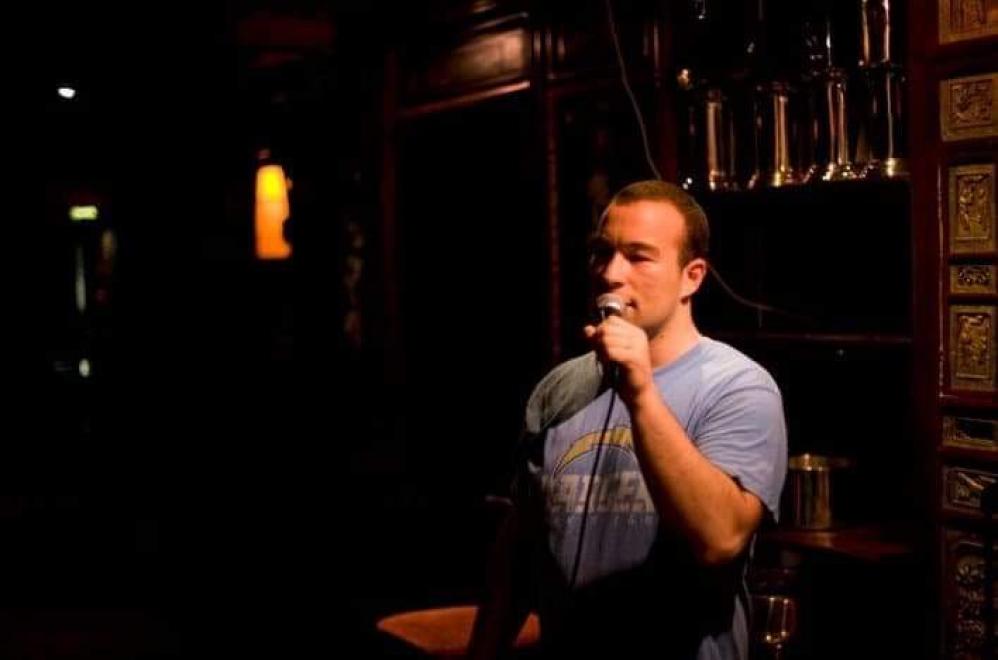 Combining outrageously raunchy observations, biting insights into the absurdities of modern living, and the occasional poorly placed pun with an in-your-face stage presence, Daniel Enfield has quickly become one of the most recognizable faces in comedy. Originally from Miami, Dan began his comedy work while at the University of Colorado. He has been in New York since 2009 and currently runs a show called glass-half-full comedy that runs every month in the Gotham vintage Lounge