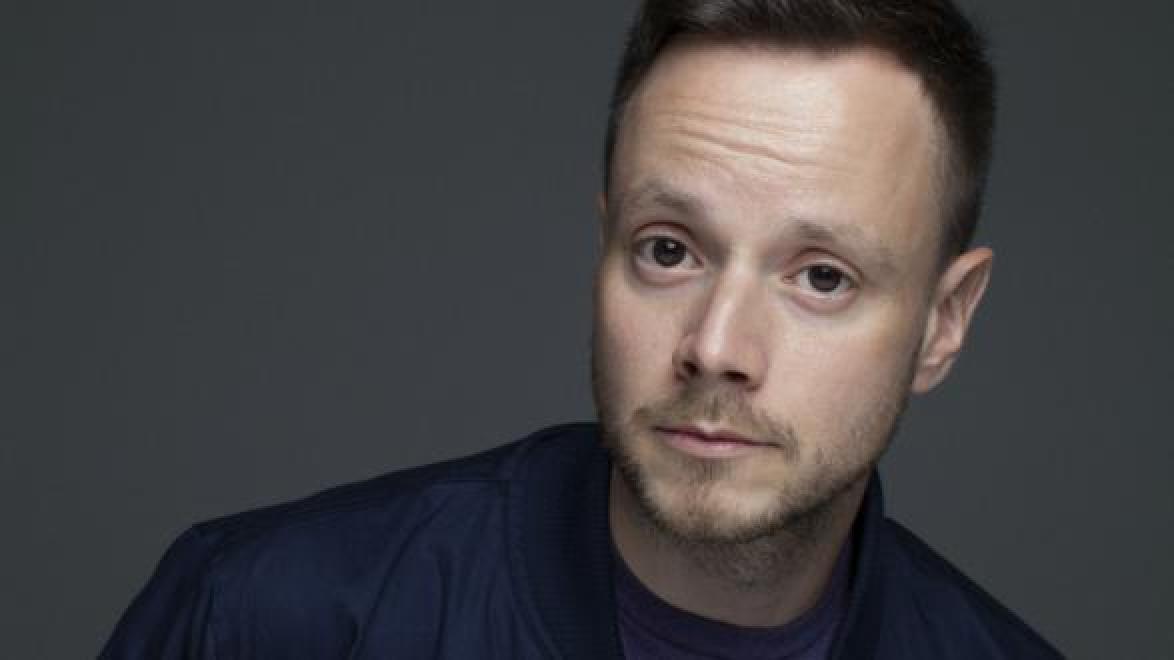 Daniel Tirado grew up in Montreal and first moved to NYC to study acting at the Neighborhood Playhouse School of the Theatre. After graduating from the conservatory, he decided to venture into stand-up comedy. In 2005, after performing for only 6 months on stage, Daniel was invited to play at the world-renowned Montreal Just For Laughs Comedy Festival. In 2010 and 2011, Tirado was welcomed back for the third time at the festival, appearing in various shows including "Best Of The Fest." In 2013, Daniel was selected to perform as one of the top 10 finalists on StandUp NBC, a nationwide search for talent that auditions over 650 comedians each year. Tirado also participated in numerous festivals such as the Charleston Comedy Festival, Halifax Comedy Festival and the Laughing Skull Fest in Atlanta. In 2016, Daniel made his 2nd appearance showcasing his talent on AXS TV's Gotham Comedy Live. This year, Tirado was invited to perform a Gala in French at Just For Laughs Fest (Juste Pour Rire). Daniel now lives in New York City where he performs regularly at some of the most prestigious clubs in town.