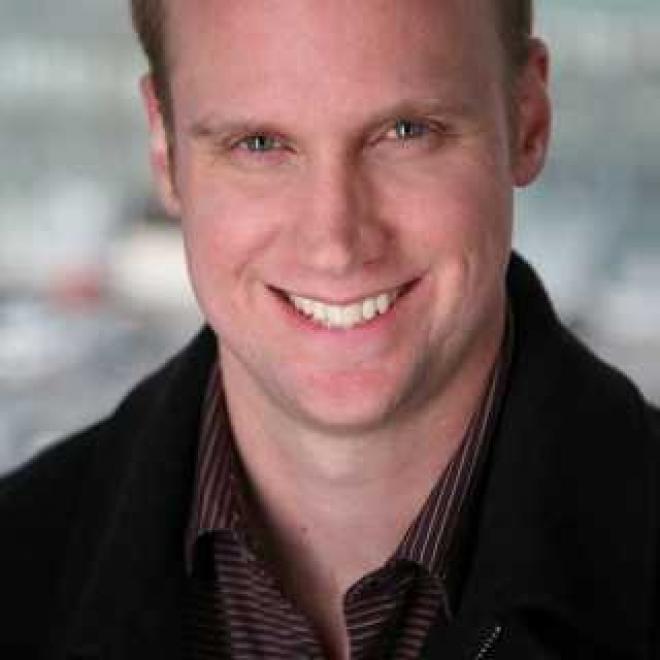 Danny Palmer hails from Cleveland, Ohio, a town his parents quickly abandoned for warmer climes in Tampa, Florida. Growing up in central Florida, Danny learned the ins and outs of wearing jean shorts to school and listening to 2 Live Crew at ear splitting volumes. Eventually he ended up in Atlanta where he tried his hand out at stand up for the first time in a sold out room at The Punchline. His jokes about the proper way to pet other people's cats and what to do if you only had six months left to live went over well with the crowd. After being hired as a writer for the esteemed humorous greeting card site Someecards.com he mustered the courage to move to New York City. Since arriving in New York Danny has performed stand up practically every night and works at six clubs including Comic Strip Live, The Stand, Broadway Comedy Club, Laughing Devil Comedy Club, New York Comedy Club, and Greenwich Village Comedy Club. In 2012, he was nominated as best comic at the Los Angeles Comedy Festival. He also recently auditioned to perform on the Late Show with David Letterman and for Comedy Central's Up Next segment of the New York Comedy Festival. In 2013 he came in first place in his Laughing Devil festival quarter final show (of 12 comics) and came in 3rd place overall out of 45 comedians selected from across the country. He consistently receives enthusiastic feedback about his ability to spontaneously interact with audiences and is frequently asked to emcee stand up shows at clubs around town. Danny looks like the typical corn fed boy from the Midwest yet his style and material have a distinct and unique edge. Audiences feel at ease with him quickly thanks to his laid back style and approachability. A talent manager from Cringe Humor told him that he has a perspective and voice that is under represented and needed on the NYC comedy scene. In the past few years he has performed in over 15 festivals including SF Sketchfest, Los Angeles, Boston, Austin's Out of Bounds, Atlanta's Laughing Skull, New Orleans, NYC's Laughing Devil, NYC's Stand Up 360, Atlanta's Black Box, and NYC's Devil Fest Competition. Today Danny continues to hone his act and performs alongside great comics at Comic Strip Live, Gotham Comedy Club, The Stand, and a host of other stages across New York and the U.S.