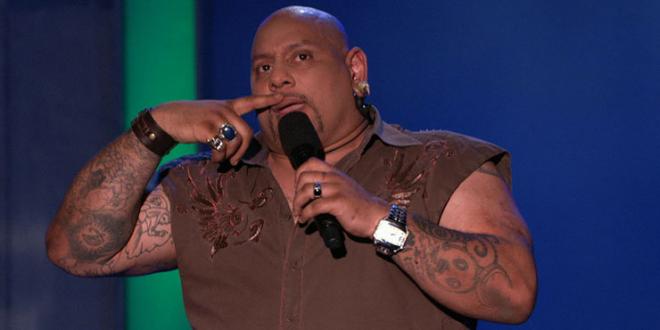 Dante Nero is a comedian, born and bred in Brooklyn, New York. A trained martial artist, Nero dabbled in various fields before turning to comedy. He earned a fencing scholarship to SUNY New Paltz, before working for a phone company and serving as a bouncer and an exotic dancer. In 2001, Dante turned to a different sort of performance: stand up comedy. He quickly made a name for himself, working with established and successful comics like Tracy Morgan and Mike Epps. He co-hosted The Black Phillip Show with Patrice O’Neal, a relationship advice show on Sirius XM Radio. Dante has appeared on The Opie & Anthony Channel, Hot 97, and Chappelle’s Show. An accomplished actor, Dante has appeared on Z Rock on IFC, Damages on FX, and the popular series Fringe on FOX. Recently, Nero had a role in the NBC crime drama, The Blacklist.