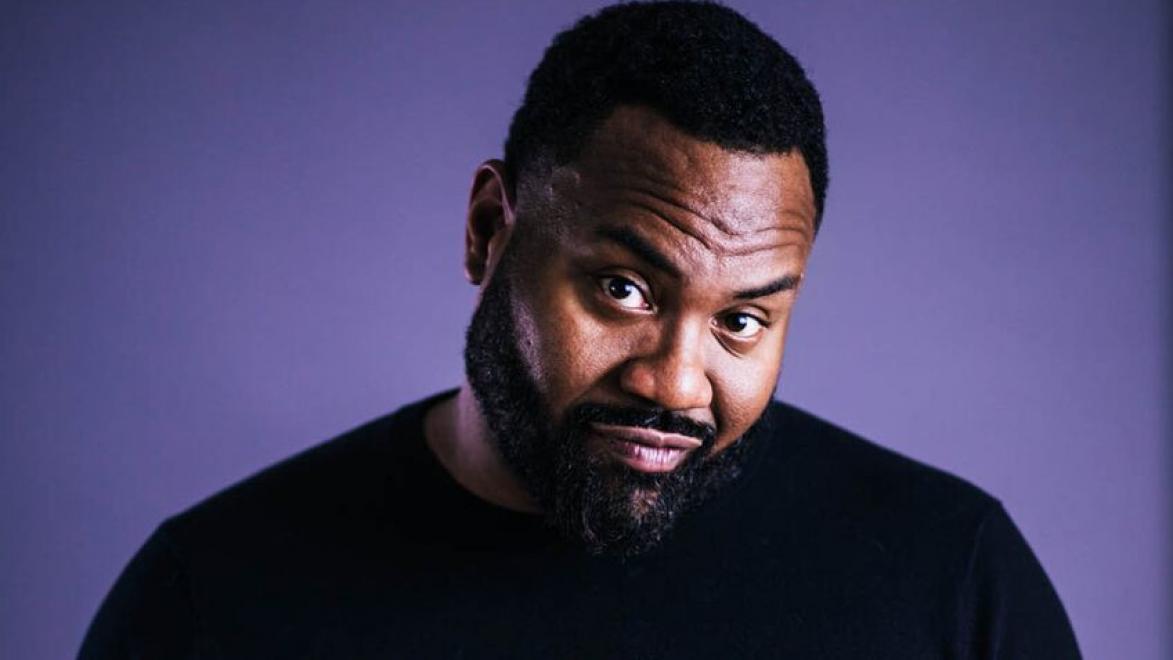 Dave Helem is a writer, stand-up comedian, and former Kanye apologist from Chicago, Illinois. He attributes his sense of humor to the fact that he believes there is a lot of funny in life...even the dark stuff. He was a writer for Comedy Central’s Hood Adjacent, Fox’s REL, Raven’s Home Season 4 and a consulting producer for TruTV’s Laff Mobb’s Laff Tracks. He can be seen acting in Comedy Central’s South Side, as well as Sherman’s Showcase on IFC. He is a newly paid regular at the World Famous Comedy Store on the historic Sunset strip in Hollywood. He has headlined numerous venues and has performed on tour in numerous cities with Hannibal Buress, Tony Rock, Doug Stanhope and Tracy Morgan. In 2016, Dave successfully completed a two month residency at the Woolly Mammoth Theater in Washington D.C. for Second City’s Black Side of the Moon, where he helped create and write the most successful selling show in the history of that theater. He is currently living in Los Angeles, California.