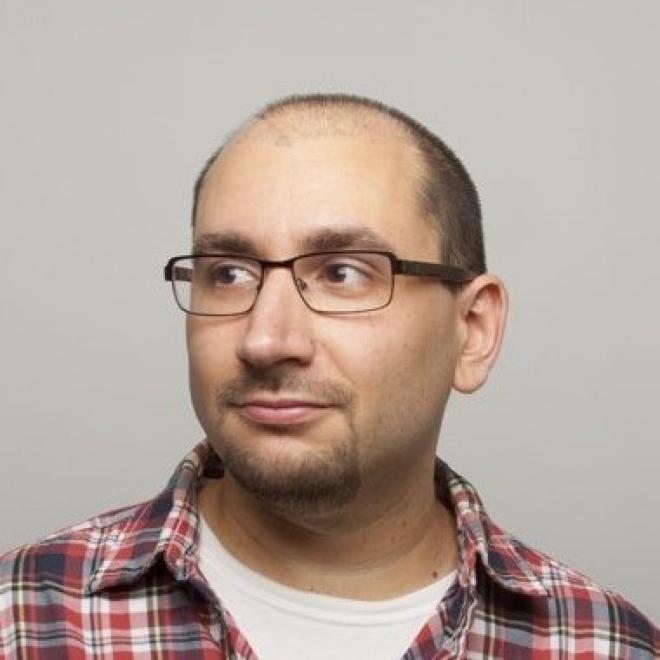 Dave Primiano seems like the kid who got picked on growing up and is now fighting back. His trash talking and off the cuff rants are a sight to see. Dave is one of those types of acts that people describe as a comics comic. He is not afraid to push the envelope of where comedy can go and manages to walk that fine line where being offensive and hilarious come together. Audiences find themselves laughing at things they know they are not supposed to be laughing at. Dave is a guilty pleasure so come out an enjoy him, just don't tell anyone how secretly hilarious you thought he was.