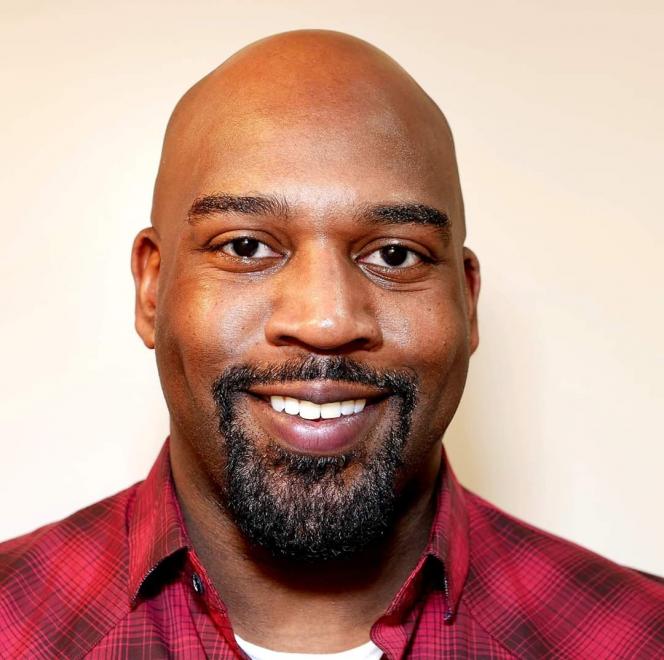 David James started comedy when he was the only person in his village that could pull a microphone from a stone. He immediately went to his first open mic night at The Laugh House in Philadelphia. Audiences responded to David's talent immediately by asking, "Hey, where that Ni@@a from soul plane, you ain't him!?" Next, David became a legend by defeating all of his foes in the Philadelphia Hunger Games, also known as Helium Comedy Club's first-annual Philly's Phunniest Competition. He retired from comedy competitions due to the carnage left behind. Since then, David has worked his way up in the comedy world. David has performed at colleges in front of woke children, bars in front of people that didn't know there would be a comedy show, private shows that owners forced their employees to attend, and at clubs in front of drunk adults. David has performed all around the country featuring and headlining without catching a #MeToo case. His unique and observational style of walking on the line has left audiences intrigued, confused, and laughing. Don't miss this exciting comic! 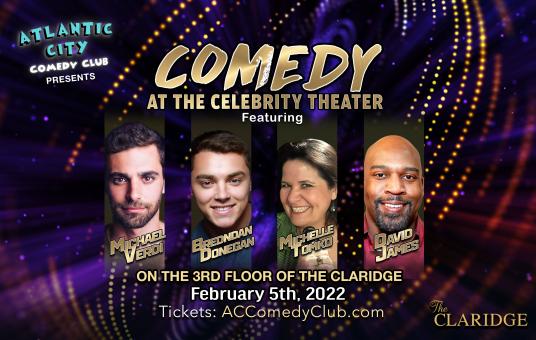