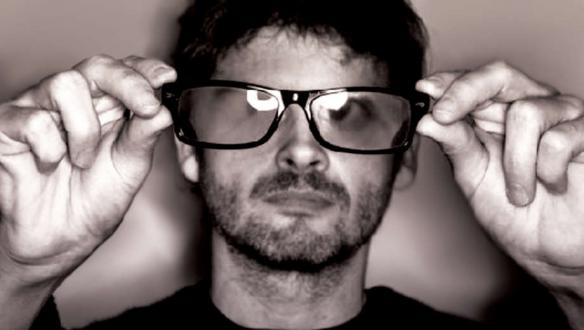 David Stebbins is a seasoned headliner and crowd favorite. Working with everyone from Chris Rock to George Carlin, winner of too many awards to mention, a showstopper at the New York and Chicago Comedy Festivals, he has been on HBO, MTV, COMEDY CENTRAL, NBC and various other evil corporate entities. He has written for shows on the SCI-FI channel, NBC, FOX and a local cable access outlet he is no longer able to mention (by law). When he is not busy traveling the country assaulting audiences with his unique brand of filthy intelligence he likes to help old ladies cross the street, collect stamps, and have sex in public. David Stebbins is probably funnier than anyone you’ll ever see live and certainly much funnier than this bio. Ask anyone who has ever seen his show and they’ll passionately tell you. Do not miss this show!!!