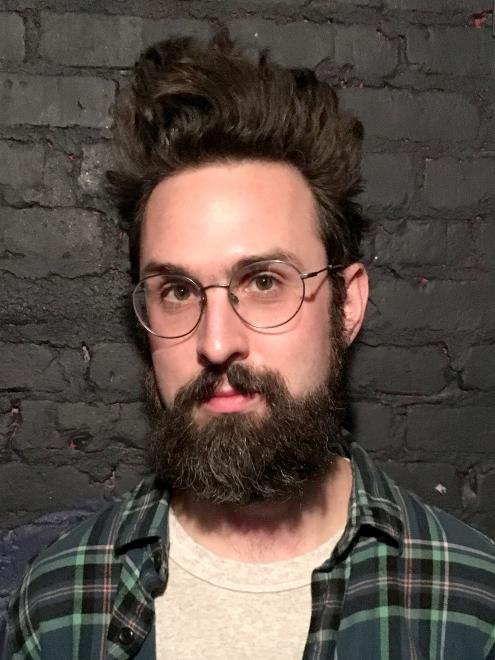 Doogie Horner was a semi-finalist on America's Got Talent where he won over a hostile NYC crowd. He is a frequent guest on Doug Loves Movies and has been featured on Dave Chapelle’s Oddball Comedy Tour. He is the author of the holiday classic A Die Hard Christmas and the YA novel This Might Hurt a Bit, and has written for Wired, McSweeney’s, and Fast Company. His comedy album A Delicate Man was an AV Club Staff Pick.