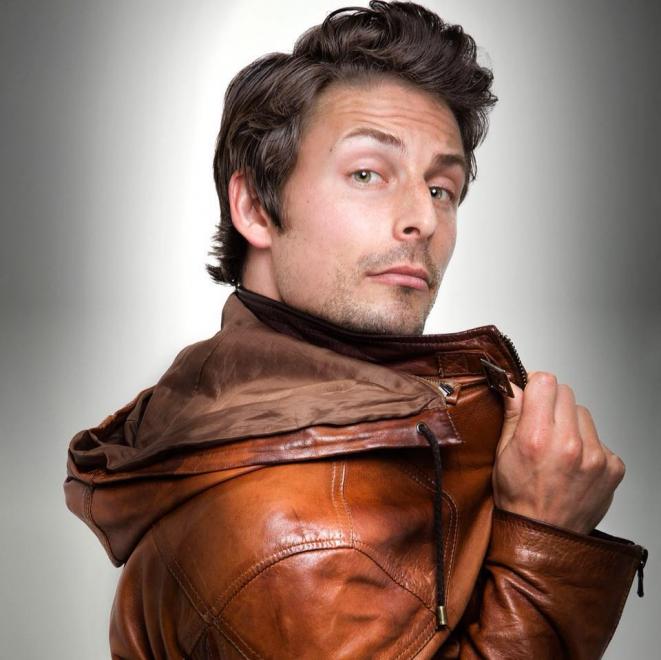 Doug Key is a New York City based comic who performs at comedy clubs, colleges, and corporate cult meetings all over the country. He’s been seen on Comedy Central Digital, MTV, VH1, and on the award winning Amazon Prime series The Marvelous Mrs. Maisel. In 2019, Doug had the honor of headlining the world famous Caroline’s on Broadway in Times Square after being selected as one of their “Breakout Artists” of the year. Doug regularly tours the country with national headliner Mark Normand and is a frequent guest on bonus episodes of his popular podcast “Tuesday’s with Stories!” Doug has performed in the Boston Comedy Festival, Cape Fear Comedy Festival, and twice at the renowned New York Comedy Festival. Doug is the founder of the very first comedy festival in Rhode Island, The Rogue Island Comedy Festival, which takes place annually, every May and October in historic Newport, Rhode Island. See all of Doug's upcoming shows at DougKeyComedy.com