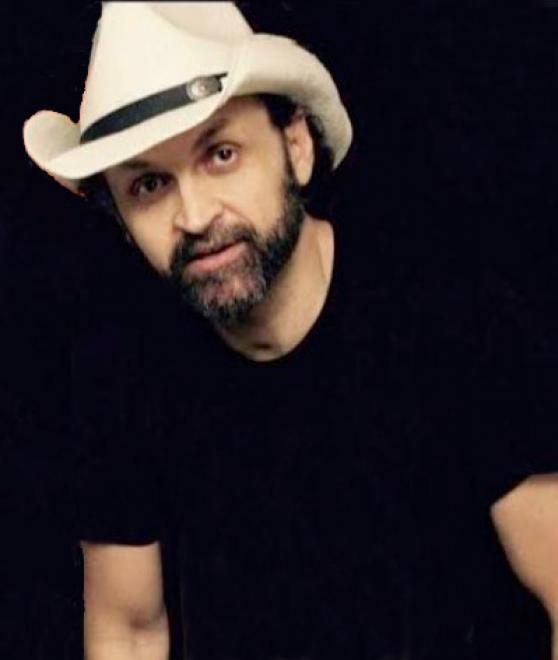 Dustin Chafin is a stand-up comedian based in New York City who The New York Times said “is getting laughs every time he speaks.” Chafin has had the honor of touring with the USO, performing for the troops in Korea, Japan, Africa and Iraq. He is a regular on SiriusXM, where he’s been featured on Jim Breuer Unleashed, Court TV Radio, Blue Collar Radio, Howard Stern Radio, Howard Demand, The Insight Channel and Raw Dog. Chafin brought down the house on Showtime's White Boyz in the Hood and was also featured on ABC’s special coverage of the New York Comedy Festival. He performed in the New York Underground Comedy Festival and hosted The Bill Hicks Tribute Show at the Laugh Factory. He’s been a staff writer for the SciFi Channel and a contributing writer for many television shows. Chafin has also written and produced for United Stations Radio and iHeart radio. He played himself in an episode of Crashing, an HBO series created by Judd Apatow and Pete Holmes. Holmes said that Chafin is “a funny and good man.” Chafin just released his new album Stop Telling People That on Comedy Records and his podcast I’ll Leave You With This is repped by Authentic Management and available on iTunes and Megaphone.FM. He headlines regularly at premiere New York City venues such as Caroline’s on Broadway, Comic Strip Live, Broadway Comedy Club, Greenwich Comedy Club, Dangerfield’s and Stand Up NY. Chafin hails from Texas; he is part Choctaw Native American and part cowboy. For more information please go to DustinChafin.com