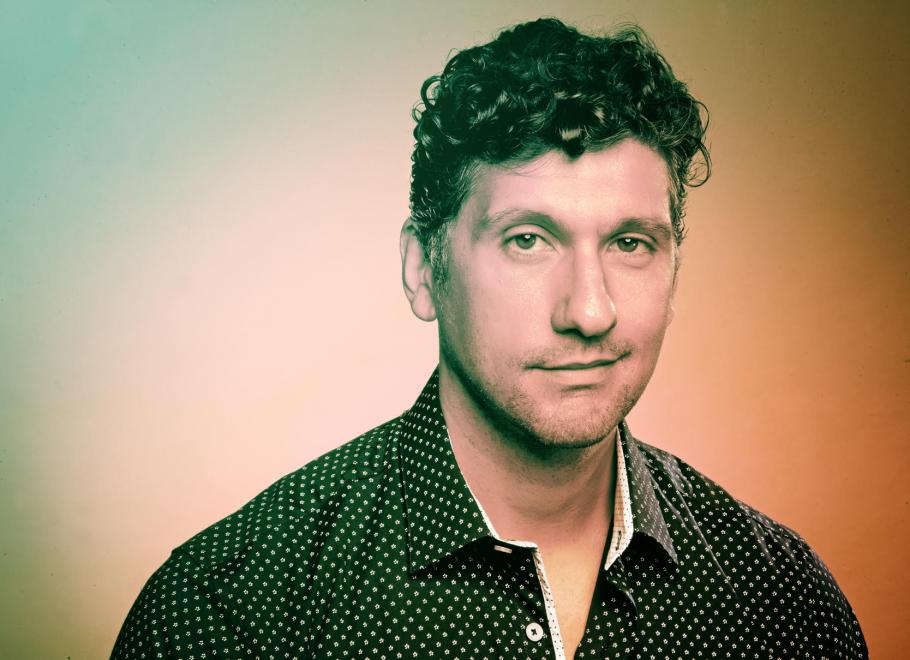 Efthimios Nasiopoulos grew up in a blue-collar family in Toronto, ON. His hysterical insight into human nature has been featured at clubs and theatres throughout North America as well as JFL Northwest, The Hubcap Comedy Festival, Winnipeg Comedy Festival and CBC’s LOL. Efthimios’ one-man show, Disengaged premiered during the summer of 2017 at the Toronto, Vancouver and Montreal Fringe Festivals where it earned a nomination for Best English Comedy.