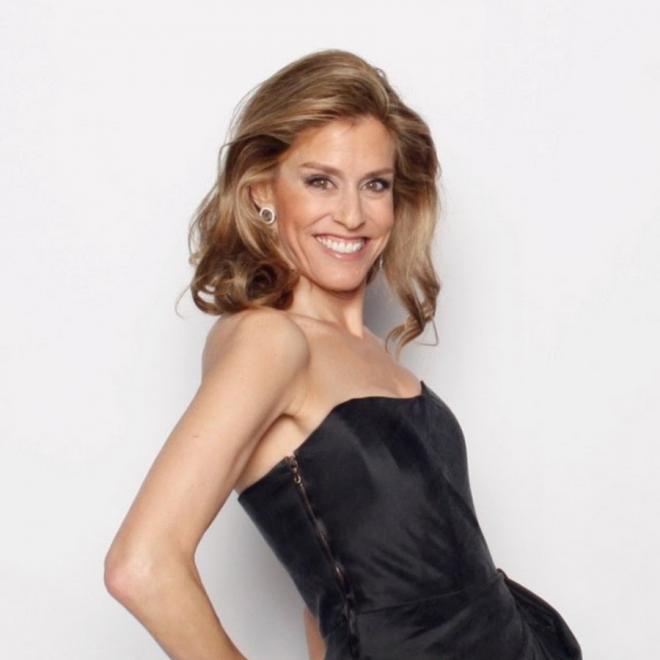 Felicia Madison had a childhood dream of becoming a Broadway dancer. Her parents had other plans ...which is why she was pre-med in college! Felicia graduated from the University of Pennsylvania with a degree in biological basis of behavior and a minor in marketing. (She jokes that she's only qualified to sell drugs!) Happily married and Manhattan mother of three, Felicia pulls on her experiences as a stay-at-home mom in an affluent part of the world to poke fun at marriage, parenthood and life in general. Felicia is the founder of Laughing Affairs which produces a daytime lunch show, Laughercise- Come Laugh Your Ass Off, Comedy for a Cause, and private events for corporations and individuals. Felicia is the New Talent Director at West Side Comedy Club in New York City where she produces two new talent shows a month called F Comedy Club. Felicia curates comedians for her show and helps to develop and nurture young talent thru her daytime mic program also at West Side Comedy Club. Funny Business Panel Discussion created and moderated by Felicia, provide a forum for female comedians to hear from female executives in the comedy world. Her first event at the Friars Club was a huge success and due to popular demand she is planning to produce 4 panels a year. You'll find Felicia performing throughout NYC. In addition to live appearances, Felicia is blogging, podcasting and writing a sitcom based upon her life in the comedy world.