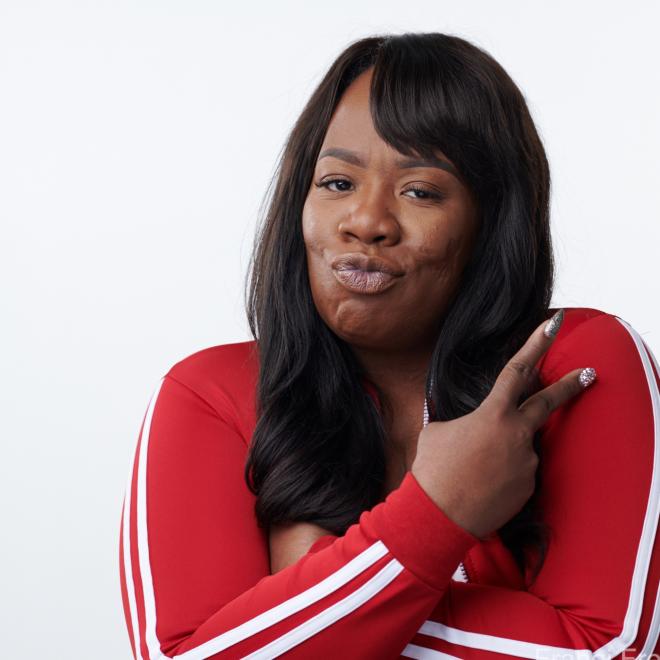 NBC recently crowned Franqi French the 2019 winner of their National Standup Up Comedy competition! Out of thousands of submissions and auditions Ms. French was an undeniable stand out. Franqi’ an award-winning talent, who regularly performs coast to coast with appearances at The DC Improv, The Kennedy Center, the Hollywood Improv and the world-famous Comedy Store. Ms. French has shared the stage with Donnell Rawlings, Fortune Feimster, Todd Glass, D.L. Hughley, Nicole Byer, among other talented comedians. She has made guest appearances on WeTV, TVOne’s “The Roland Martin Show,” and she will be a featured comic on season 3 of “Laugh After Dark” on Amazon Prime. Franqi has headlined The Bentzen Ball as well as The Black Women in Comedy Festival in Brooklyn. She is currently based in Los Angeles, CA and will be a featured headliner on the Stand Up NBC Summer Tour!