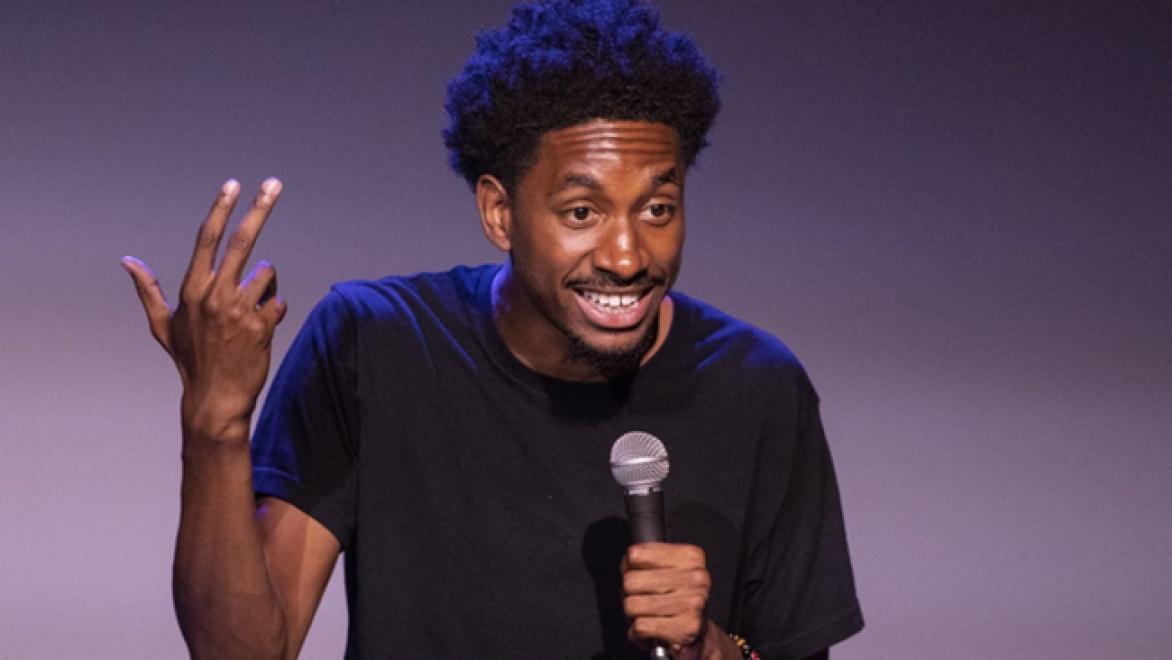 Originally from Seattle, Jak is an LA-based stand-up comic, writer, and actor. He was named a 2014 Comedy Central Comic to Watch and a 2015 New Face at the Montreal JFL Festival. In television, Jak has performed on The Meltdown with Jonah and Kumail, @Midnight, and Adam Devine’s House Party. On the road, he performed at the main stage of 2015’s Oddball Comedy Festival headlined by Amy Schumer and Aziz Ansari, and has opened for various stand-ups including Joel McHale, Eric Andre, Moshe Kasher, and Dave Chappelle. Jak most recently taped his Netflix Quarter Hour special and is currently a writer/voiceover actor for the Netflix animated series, BIG MOUTH.