James Pontillo is a comedian from Queens New York . He is also producer of the monthly IOU comedy show in Williamsburg and one of the producers of New York Comedy Club Roast Battle . He does comedy all over the city and recently opened for Joey Gay and Dave Sirus at The Philadelphia comedy club . He is also one of the countries top roasters and main events roast battle often . He’s recently performed at The Comedy Store in Los Angeles , Skankfest in Brooklyn and will be appearing at Fairfield Comedy Club in a few weeks 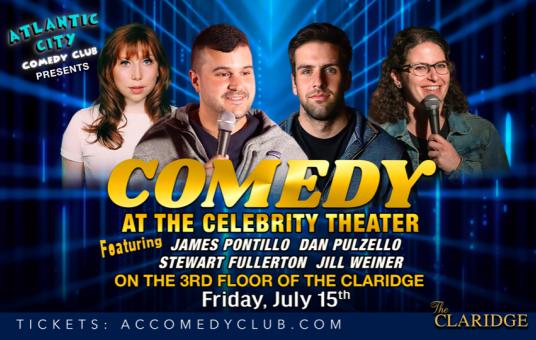