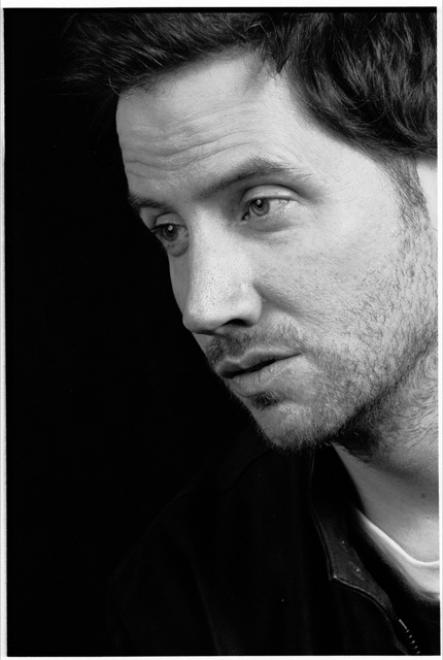 Jamie Kennedy a multitalented comedian-actor-writer-producer is a true hyphenate. He may be seen acting in a film one minute and on stage doing stand up the next. Kennedy skyrocketed to fame with a groundbreaking performance and scene-stealing rants in Wes Craven's Scream and Scream 2. His portrayal of Randy Meeks the video-store-clerk-turned-horror-hero with a knack for pop culture secured him a place in the annals of horror movie history. He has gone on to work with some of Hollywood's biggest names including George Clooney Eddie Murphy Steve Martin and Will Smith. Most recently Kennedy joined the cast of CBS’s “Ghost Whisperer” opposite Jennifer Love Hewitt. In September of 2008 Kennedy released Heckler a documentary which he produced with Michael Addis. The film played at both the Tribeca and AFI Film Festivals and has been met with critical acclaim. Variety calls it “Hilarious!” and the New York Sun hails the film “A Must-See!” Heckler is a comedic feature documentary exploring the increasingly critical world we live in and asks some interesting questions of people such as Jon Voight George Lucas Bill Maher Mike Ditka Rob Zombie and many more. Kennedy was last seen on the big screen in his starring roles in Yari Film Group's Kickin' It Old Skool and the Warner Bros. film Malibu's Most Wanted. The film which he also co-wrote is based on the fictional Malibu rapper Brad Gluckman one of the characters Kennedy created and often portrayed on “The Jamie Kennedy Experiment.” He will next be seen in the upcoming films Finding Bliss and Spring Break '83. He is also the executive producer of CBS’ game show entitled "Splitsville" in which divorcing couples battle over their personal possessions. Kennedy is also currently producing through his Jizzy Entertainment Shingle the psychological drama In Northwood starring Nick Stahl. The film commenced filming in July 2008. In 2002 Kennedy triumphed on the WB when he created the hit show “The Jamie Kennedy Experiment.” He was writer producer and star of the series portraying a myriad of characters each week during the show's three seasons. Returning to the WB again Kennedy served as a co-creator and executive producer on the WB series “The Starlet” and “Living with Fran.” In the summer of 2006 Kennedy also brought “Blowin' Up” to the small screen; a comedic reality series for MTV. The show followed him as he and sidekick Stu Stone attempted to achieve their lifelong dream of becoming rappers. They released their first album also titled “Blowin' Up” in July 2006. Kennedy also conquered the book market with the release of his autobiography “Wannabe...A Hollywood Experiment” in the summer of 2003. In the book Kennedy shares his good and bad times from his boyhood in Philly to his current Hollywood experiences. As a teenager growing up near Philadelphia in Upper Darby Pennsylvania Kennedy got a taste of Hollywood working as an extra in Dead Poets Society. A year later he moved out to Los Angeles at age 18 and began performing improvisational comedy and stand-up at open-mic nights. After much dues-paying Kennedy got his first big break in 1996 with the role of Sampson in Baz Luhrmann's Romeo + Juliet. Soon after he was a breakout star of Scream and next appeared as a street hustler in James L. Brooks' As Good As It Gets. The roles continued and in 1999 Kennedy co-starred in the Persian Gulf War movie Three Kings directed by David O. Russell and starring George Clooney and Mark Wahlberg. That same year he starred as a wannabe cinematographer opposite two of his biggest idols Steve Martin and Eddie Murphy in the comedy Bowfinger. In Boiler Room Kennedy teamed up with Ben Affleck Giovanni Ribisi and Vin Diesel to expose the dark side of Wall Street. Amassed in a short time Kennedy's expansive list of movie credits also includes the animated feature Robots Enemy of the State opposite Will Smith and Gene Hackman; Bait starring Jamie Foxx and David Morse; Max Keeble's Big Move; Clockwatchers; Sol Goode; and The Specials with Rob Lowe and Thomas Haden Church a film which Kennedy also produced. Kennedy currently tours the country doing stand-up comedy. He resides in Los Angeles.