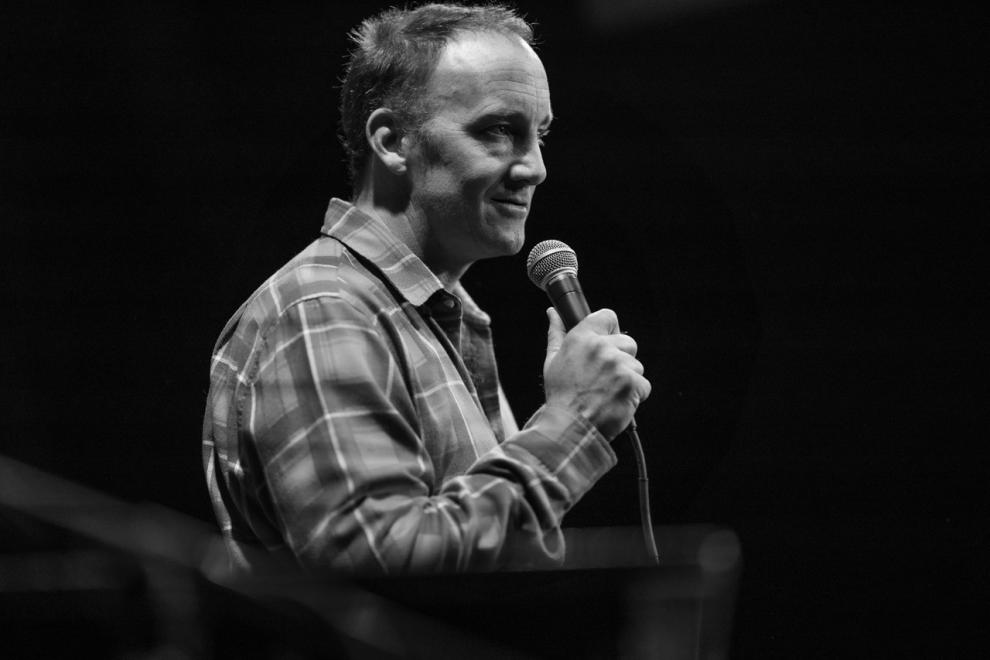 Comedian, actor and best selling author, Jay Mohr has been performing stand-up comedy since he was sixteen years old. With a career that has spanned over three decades, Jay has become an artist that is very difficult to define. Never wanting to rest on his accomplishments, Jay has always pushed himself to be more than just a comic. After landing his dream job of Saturday Night Live, it appeared as though Jay had reached the height of comedic success. Little did he know that just three years later, he would be cast opposite Tom Cruise in Jerry Maguire and that same year co-star with Jennifer Anniston in Picture Perfect. Now the world that knew "comedian Jay" was quickly introduced to the "actor Jay." Never wanting to choose one career over the other, Mohr has brilliantly balanced both acting and stand-up comedy as roommates in his brain. Additionally, he has continuously added other genres to his journey and wrote the best selling book Gasping for Airtime about his time on SNL and his battle with panic attacks throughout his tenure on the show. To this day the book remains a must read for both fans of the show, followers of Jay, as well as people who suffer from social anxiety, depression and panic disorders. On a much lighter note, Jay's second book was the hilarious, No Wonder My Parents Drank, which describes in painful and beautifully funny detail the pros and cons of parenthood... which was subsequently optioned by ABC for development of a sitcom based on its content. Jay Mohr is the rarest of entertainers. After 25 films and starring in his own groundbreaking series produced by Joel Silver and the late Ted Demme (Action) he starred in the CBS scripted comedy Gary Unmarried, which was critically acclaimed and was on for two seasons.