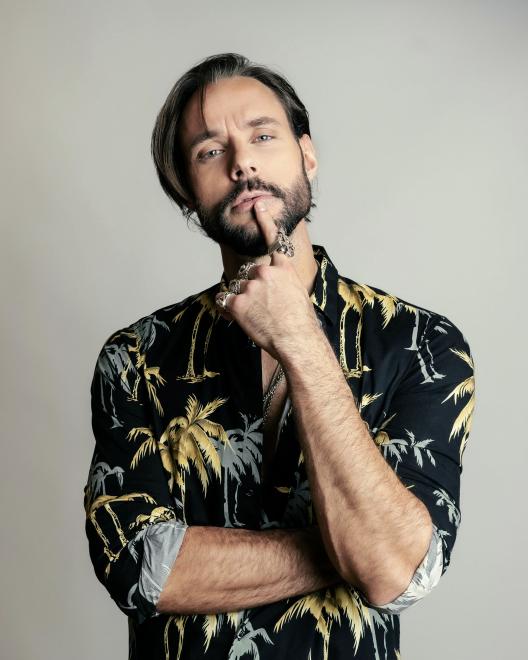 International comedian and actor Jeff Leach hails from the UK and has performed on Comedy Central’s ‘This Week At The Comedy Cellar’, as Ghost in ‘Call Of Duty: Warzone’, Achilles in ‘SMITE’, Peeves in ‘Harry Potter Magic Awakened’ and multiple feature films including ‘London Town’ and ‘The Smoke’. With appearances on Amazon Prime’s ‘Dinner With Dani’, ‘Jim & Sam’ on SiriusXM, ‘Legion Of Skanks’ on Gas Digital and his own podcast ‘Savage Snowflake’ this enigmatic and versatile act is guaranteed to have you rolling in the aisles.