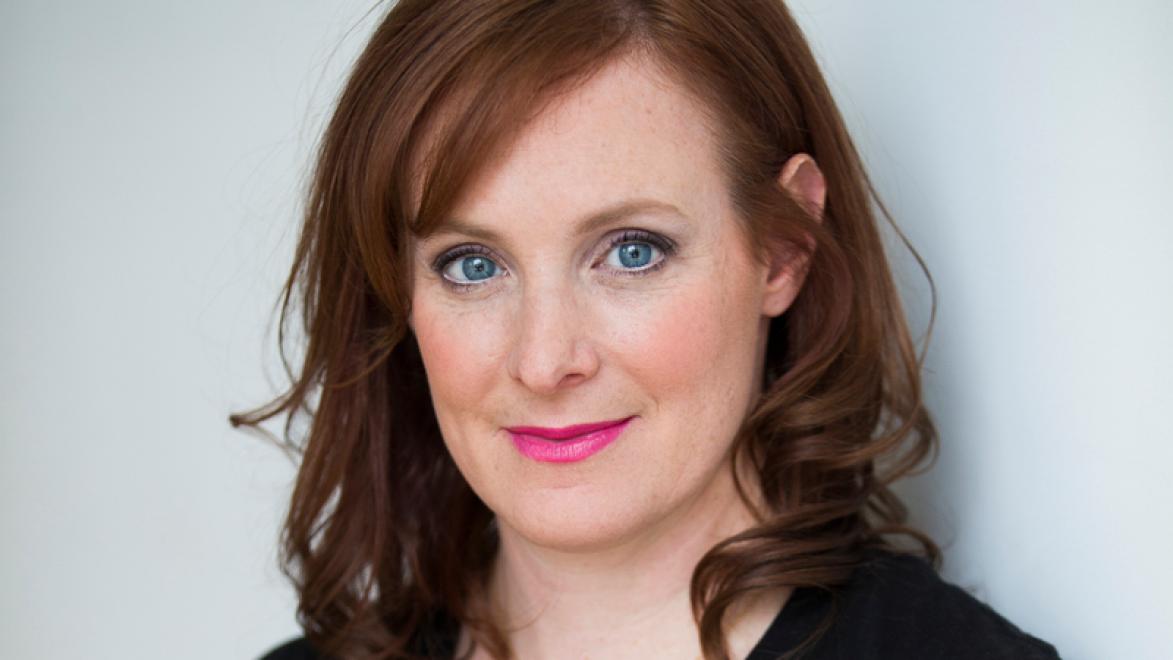 Jess Salomon is a Canadian comedian who recently made the move to New York with her Muslim wife because she has excellent comedic timing. She's done cool festivals in America like the Laughing Skull Festival, San Francisco Sketch Fest and the Boston Comedy Festival. In Canada she's been in Just for Laugh's OFF JFL and on the hit radio show CBC's "The Debaters". Her stand up has been on CBC Television and can be heard on SiriusXM. Fun fact: before comedy Jess used to be a U.N. war crimes lawyer. The jury is still out on whether this was a good move.