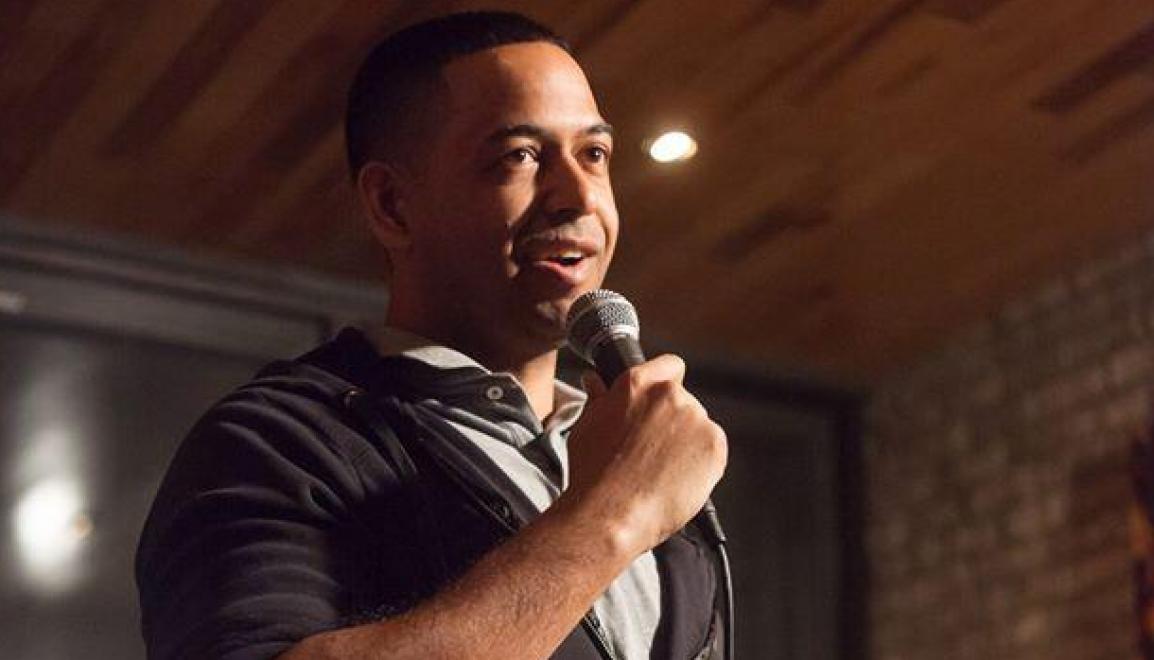 osh Homer has always been an outsider; from growing up in an interracial household to being raised a Jehovah's Witness he was always on the outside of the mainstream looking in. Now as an adult Josh’s stand up performances take unordinary experiences from his life and make it relatable through universal language of human emotion. His comedy comes from a place of truth and rawness that someone from any background can find personal and, in effect, humorous. Josh Homer has been performing stand-up comedy for 10 years in New York, where he has received several accolades including winning Best Emerging Comedian in the New York Underground Comedy Festival. He has also been featured on Comedy Central's Live at Gotham and Travel Channel's Food Palaces.