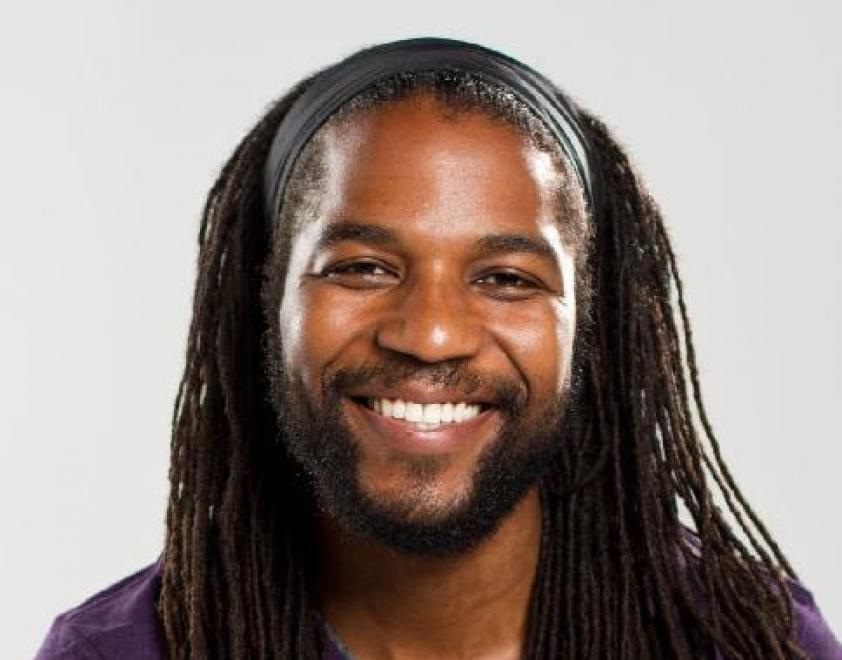 Josh Wesson brings plenty of life experiences to the stage that will definitely make you laugh. He grew up in quite a few different environments, from homeless shelters to motels to the suburbs, all of which has helped him to understand and relate to people of all backgrounds. Josh has a laid-back style of observational comedy that will make you feel like you’re just hanging out with one of your friends. He’s part of the successful Fat Baby crew, whose show was featured in the 2015 New York Comedy Festival. He has been seen on MTV2’s Charlamagne & Friends, Comedy Central, and FX,