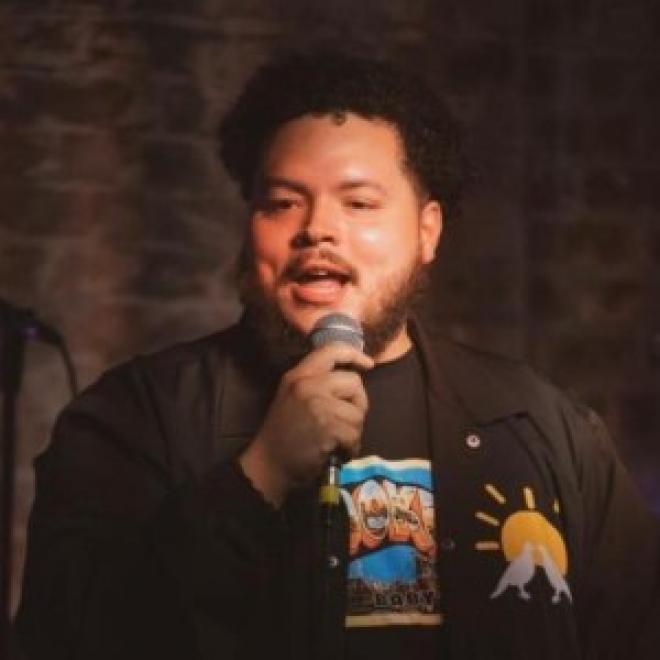 Julio Diaz is a Dominican-American stand-up comic born and raised in #BROOKLYN, New York. His style of comedy is raw, witty, and dead-ass (filled with a lot of charisma). For half a decade, he’s been gracing the East Coast stages and in the last year, he’s risen to even greater heights on the NYC comedy scene. When he’s not on stage, he’s writing/acting in hilarious sketches or he’s producing comedy shows like, “Comedy at Cooper,” “Gimmie A Break Comedy,” and “Hoodie Season Comedy.” Listen to his podcast: TJSquared on all streaming platforms.