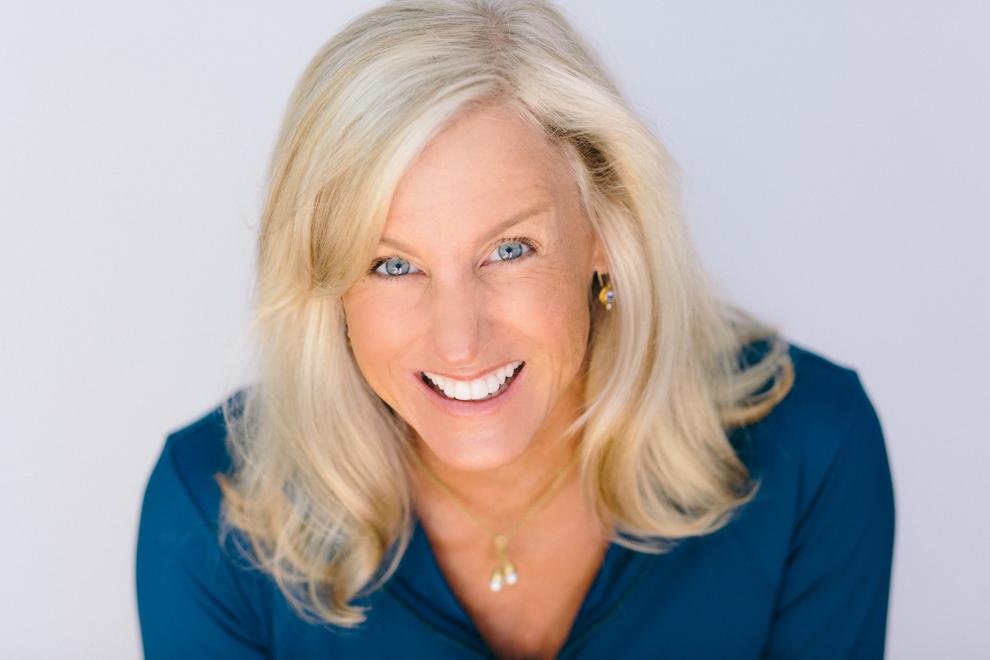 Karen Morgan was born and raised in Athens, Georgia but now calls Maine home. A former trial attorney, she began her professional comedy career as a finalist on Nickelodeon Television’s “Search for the Funniest Mom in America.” Since then, she has performed in comedy clubs from New York to Hollywood. Karen’s comedy can be heard on Sirius XM Radio and nationally syndicated radio shows. Her TV appearances include comedy shows as well as ads for companies like Wal-Mart and Zyrtec. Karen’s clean shows in Performing Arts Centers around the country have made her a favorite among theater audiences. Still licensed to practice law in Maine and Georgia, Karen’s humor brings laughter to many corporate events and fundraisers for charitable organizations. She lives in Cumberland, Maine with her husband, three kids and a big dumb dog.