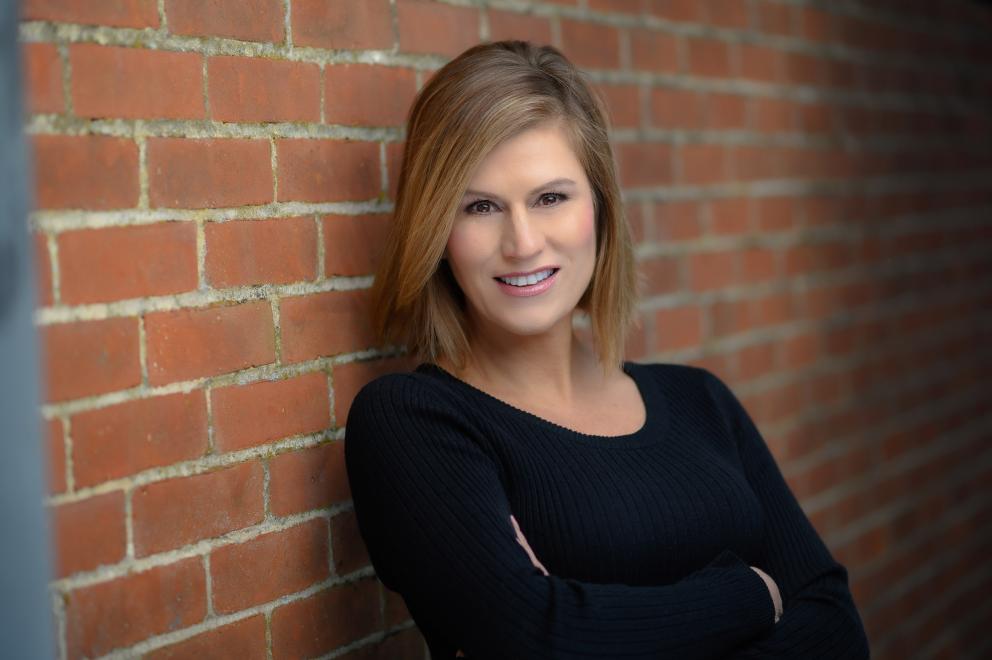 High-energy, commanding, and versatile (but enough about her sex life), Comic Kerri Louise is on a roll having recently appeared on the new Showtime Comedy Special, "Funny Women of a Certain Age," streaming now. She’s been on Oprah, Dr. Oz, and The Howard Stern Show. She was a finalist on NBC’s Last Comic Standing and starred in her own reality TV show called "Two Funny,” on The WE Network. Kerri has been featured on Comedy Central, VH1, and TrueTV numerous times. She’s been on The Montel Williams Show, The Apprentice and Americas Got Talent. You’ve seen her on Comics Unleashed as well as Gotham Comedy Live. Kerri lives in New York with comedian husband, Tom Cotter, and their three sons. Being in a household full of testosterone, Kerri needed an escape. Which is why her Webisode, "My Mommy Minute” has been very popular on Youtube for almost a decade. That audience has inspired, Kerri to write "Mean Mommy”, a funny how-to mom book and a children’s book “Harry The Elephant Has An Allergy.” both on sale now on Amazon. This two-time author, hilarious comic, and mother of three (4 if you count her husband) can be found performing all over the country.