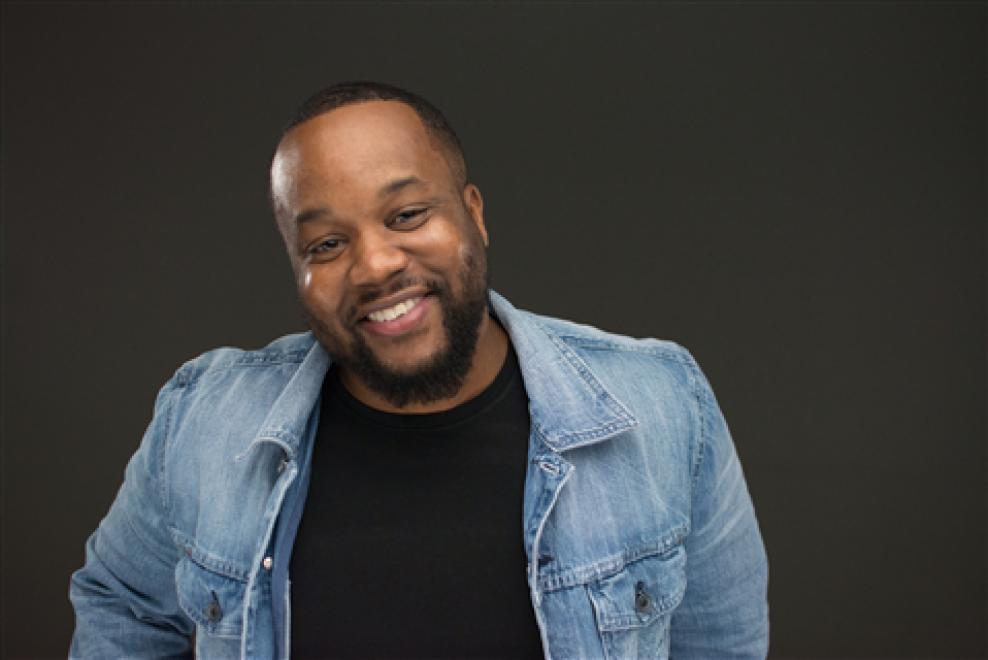 Growing up in Philadelphia, being a comic was one of the last things on the mind of Lawrence Killebrew. Watching others enjoy themselves by engaging in different forms of entertainment always struck a chord with Lawrence. He eventually found his niche in the art of entertainment by offering his audience the therapy of laughter. The road of comedy he’s taken has had its bumps and bruises as well as its triumphs along the way. From getting booed off the stage to getting standing ovations, Lawrence has learned to remain humble and continuously work on his craft. Lawrence Killebrew first burst onto the comedy scene in November of 2004, at the Rascals Comedy Club in Cherry Hill, NJ. At the age of 23, Lawrence began performing at comedy franchises such as the LaffFactory, Improv, and Rascals comedy clubs located all over the United states, along with entertaining the younger generation of viewers at colleges and universities along the east coast. Since then, he has continued his journey from an amateur open-mic performer, to an up-and-coming comic and has become a well-known and respected comedian. Over the course of Lawrence’s career, he has toured and opened for comedians such as Katt Williams, Kevin Hart, and Bill Burr. He has hosted his own comedy show, “Tickle Me Tuesday” (since 2007) which has recently celebrated its five year anniversary. In early 2010, Killebrew went on tour in Seoul Korea, along with other comedians, to perform for the troops. In addition to comedy, this chameleon is also a guest jockey on Radio One’s 100.3 The Beat on “Philly Home Jamz” on Sunday nights. After successfully surpassing all expectations at Jamie Foxx’s Laffapalooza Comedy Festival in their “New Faces” competition, Lawrence is willing and ready to set his sights on new opportunities and larger projects in order to advance his career in the world of comedy. He has recently starred in the hit film “Sucka 4 Luv” which won 1st in the Atlanta film festival. Lawrence is eager to perform, capable of capturing an audience, and is known for his outstanding performances which leave his audiences always wanting more.