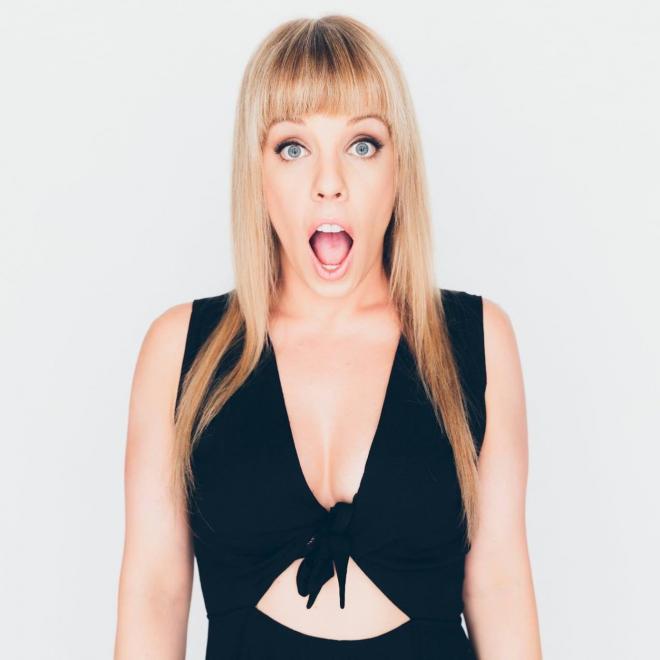 Lindsay is a New York City based comedian originally from the deep depths of Greenville, South Carolina. She is probably best known for her blond hear, bangs, distinct voice, blacking out, and possibly jokes. Most recently, Lindsay was featured in the 2017 Laughing Skull Comedy Festival and was a runner up in the 2016 Make Me Laugh Albany Comedy Festival When Lindsay is not performing stand up all over the city, you can find her (unenthusiastically) teaching Pilates at an Equinox near you.