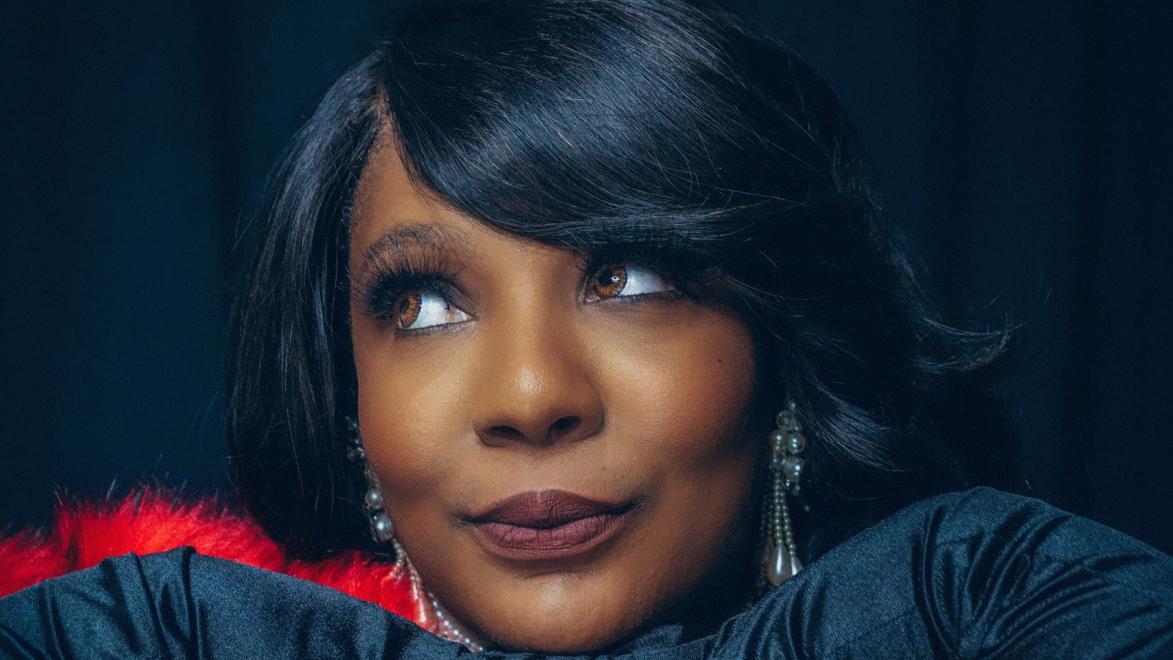 For more than 10 years, Marilee has proven she’s an entertainer of limitless talent. From singer, songwriter to actress and comedian, she embodies what it truly means to be an entertainer. Born & raised on the Westside of Chicago, she began performing at 3 years. By age 16 she was performing as a demi-soloist with a professional dance company, “Fred Baker’s West Indian Folk Dance Company”. During that time she performed in more than 50 productions. After performing for more than 4 years with West Indian Folk Dance Company her passion for theater was ignited. Appearing in “The Wiz”, “Passion Play”, “Crossed” & many more. Marilee began performing as a comedian in September of 2010. Featured at “Jokes & Notes” “TBS Just For Laughs” “Dick Gregory & Friends” “Chicago Funny Women's Festival” “Up Comedy Club” “The Second City” Comedy Central's "South Side" Marilee wrote, produced, & starred in her sold out, one woman show, “Marilee Live”. She dazzles audiences with her infectious smile & entertaining persona.