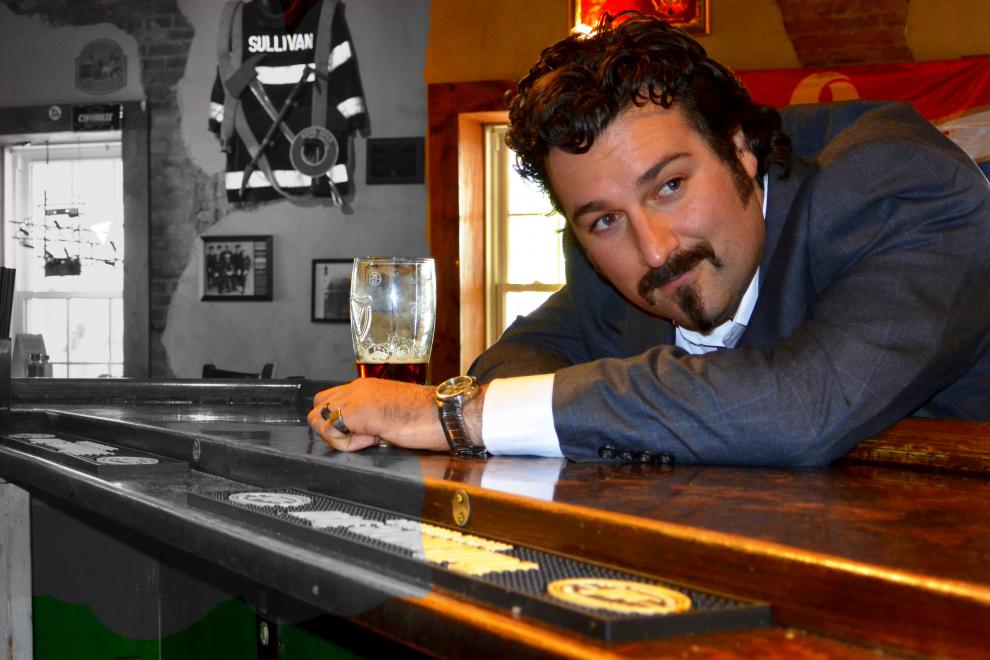 Mark Riccadonna is a professional comedian who is somewhat of a specialist in reading audiences and making them feel comfortable. He has toured globally playing theatres and clubs and with the USO and Armed Forces Entertainment (which landed him his Travel Column "Dad Trippin" in Today's Man Magazine). Over ten years of touring, Mark found time to thrive as an on-air host for talk radio out of Atlantic City. Performed in an Off-Broadway hit "Happy in the Poor House", did three films in three years; "The Devils Tree", "The Days of Power," and "Game Night" (winner of Best Director at The International Film Festival). Mark worked as a voice-over actor and directed the play "The Boom" for the NYC Dream Up Festival. Recently Directed in a pilot he co-wrote called "Radio Gods" with Paul Provenza, John Fugelsang, Rich Vos, and Rick Overton and Produced the film "Dark State" by Tracy Luca. His attitude, he is considered fun, lovable, and easy to work with, landed him shows on FOX, MTV, SPEED network, SPIKE TV, The CW, NBC, and The Food Network and a contributing writer for Saturday Night Lives "Weekend Update". Mark works very well with the collaboration of other artists as well as solo. He had three original Screenplays, which were going into Postproduction and now delayed due to COVID. Mark is a gifted storyteller, with a charisma that makes you feel like you've known him forever, unique delivery, signature voice, and likability; you will see why he is a favorite at clubs and theatres everywhere.