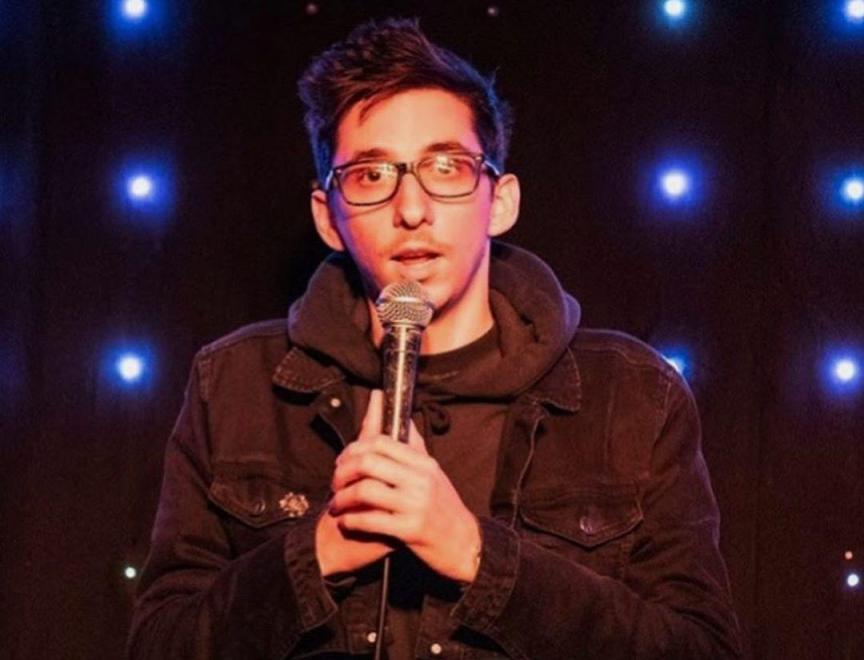 Matt Bachus is a stand-up comedian originally from Indianapolis currently living in New York City. Matt has appear in the 10,000 laughs, Limestone, and SLO comedy festivals. In 2017 Matt headlined Carolines as part of their Breakout artist series. He is a regular performer at Stand Up New York, Carolines and other Venues across the city. Matt is one of the host of the popular Podcast "Hold My bread" a stock/finance podcast. Matt has previously opened for Brendon Walsh, Nick Griffin, Big Jay Oakerson, Jessie Mae Peluso, Mary Lynn Rajskub, and Mark Normand.