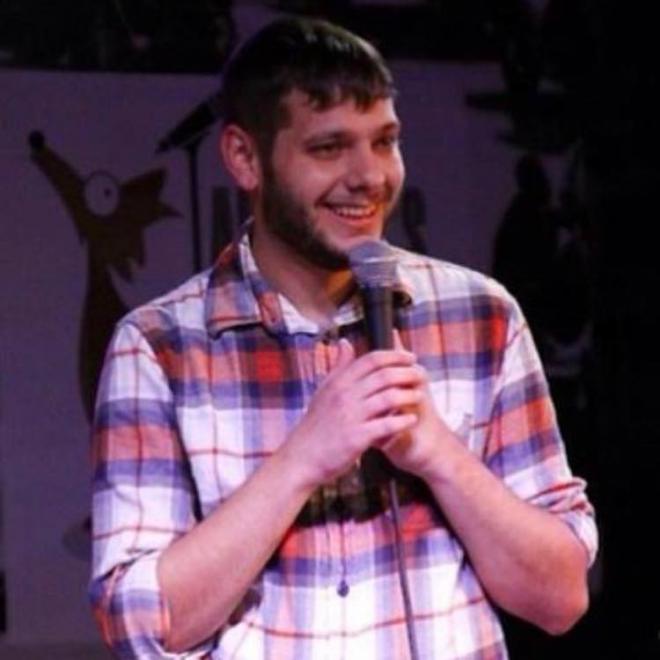 Matt Bellak is a Chicago based comedian, but started his comedy career in South Florida. There he was the house Emcee for both the Ft Lauderdale and West Palm Beach Improv's. He has worked with such comedy greats as Tom Segura, Chris D’Elia and David Spade. Now in Chicago Matt tours the country co-headlining the Fresh Drunk Stoned Comedy Tour, which performed in over 50 cities last year! Don't miss him when he comes to your town.