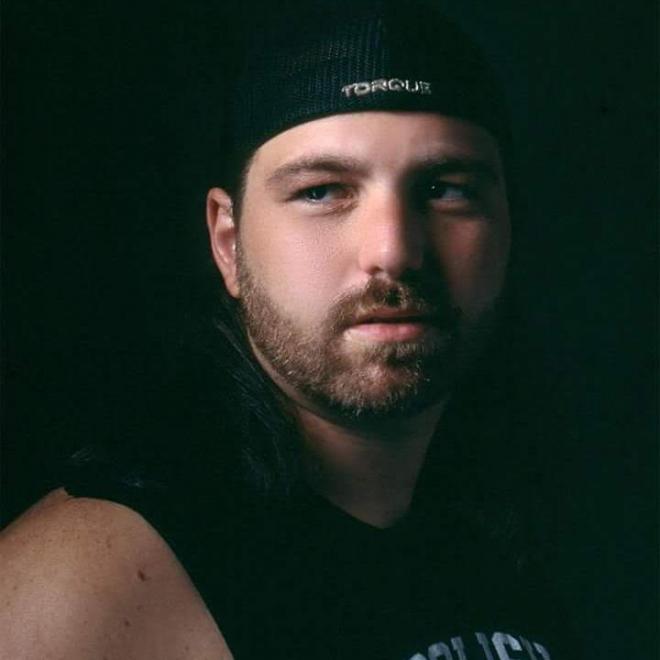 Matt Maran has been entertaining crowds since he was a 17-year-old travelling and performing on independent professional wrestling shows. He has since traded in his steel folding chair for jokes. Born and raised in Queens, NY but looks like he was conceived at a Lynyrd Skynyrd concert. Matt is currently the Commissioner and host of the underground roast show, Comedy Fight Club. He loves mean jokes and hates shirts with sleeves