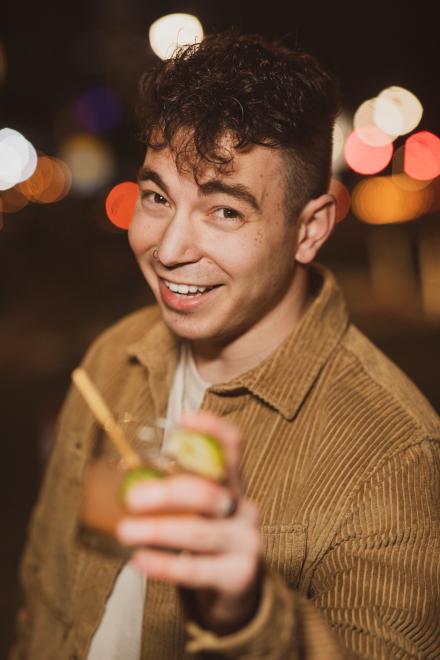 Maximilian Spinelli is an NYC-based comedian, actor, writer and all-around peach of a human being. A 2020 Breakout Headliner for Broadway Comedy Club and a comedian commentator on BuzzFeed, he’s more than just the guy you’ve seen in the background of several canceled network TV shows. He’s also a viral TikTokker (who isn't?), co-host of the We Were Had Podcast and was a featured act in the 2021 New York Comedy Festival. Blending together a style that is both conversational and confrontational, he’s built a brand that can only be described as “Premium Trash Bag”. 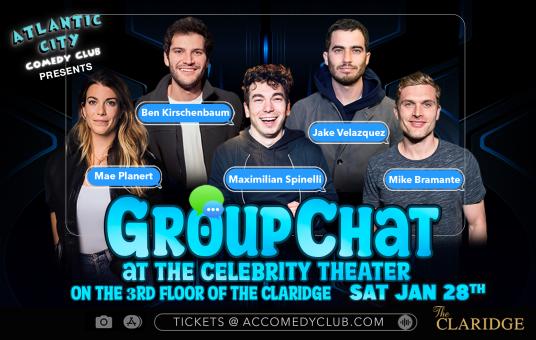