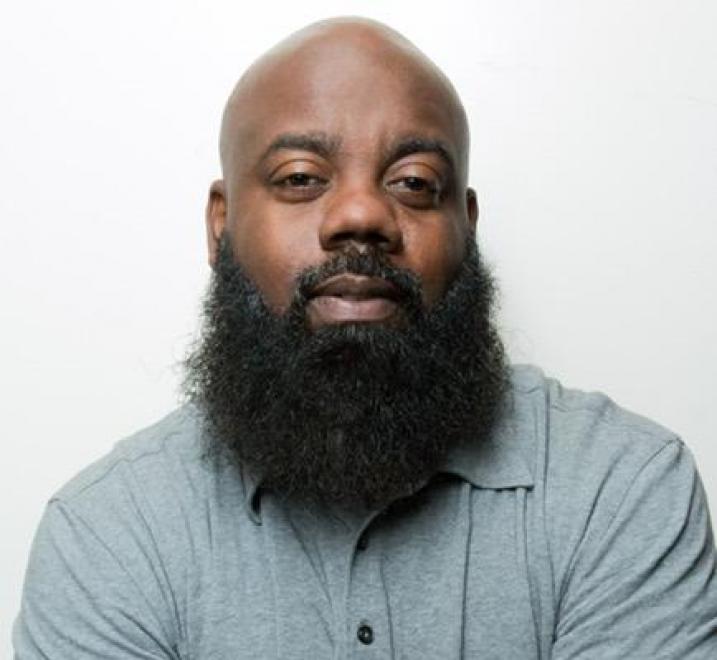 Mel Harris, comedian, writer, host, actor, and producer. Known for his over the top freestyle comedy, lively stage presence and ability to make an audience just love him. Mel realized he was a natural on the microphone after hosting a music showcase at the historic Philadelphia Clef Club of Jazz and Performing Arts. Trying his hand at comedy for the first time at the Millcreek Tavern in Philadelphia, Mel was definitely on the right path. When he returned two weeks later he found himself listed as a feature and his face planted on the flyer. Mel began to book shows throughout Philly honing his comedic veracity and establishing himself as a solid comedian and host, which has afforded him the opportunity to perform in Portland, ME and become a regular at Greenwich Village Comedy Club in New York. His last appearance at Greenwich, he filled a bus bringing forty-eight people and three other comedians from Philly to New York. Having the desire and vision to showcase the local talent he met, Mel began producing shows. On June 2014, he changed the game becoming the first Philadelphia comedian to produce a show at the world famous Hard Rock Café. The quarterly series titled “Funny Sundays” was not just an opportunity for Mel to entertain but educate and help the community. The show often dawned special themes like Breast Cancer Awareness and Toys for Tots bringing in sponsors like the Salvation Army, the Breast Cancer Coalition, and the Ronald McDonald House out to Center City Philadelphia. Adding another level of depth to his repertoire, Mel started writing and starring in several short films, “Date Race”, “Cereal Killer”, “The Jog”, and most recently “Uber Baby” which can be purchased online. 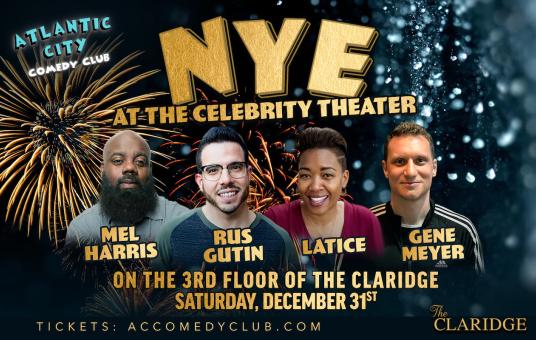