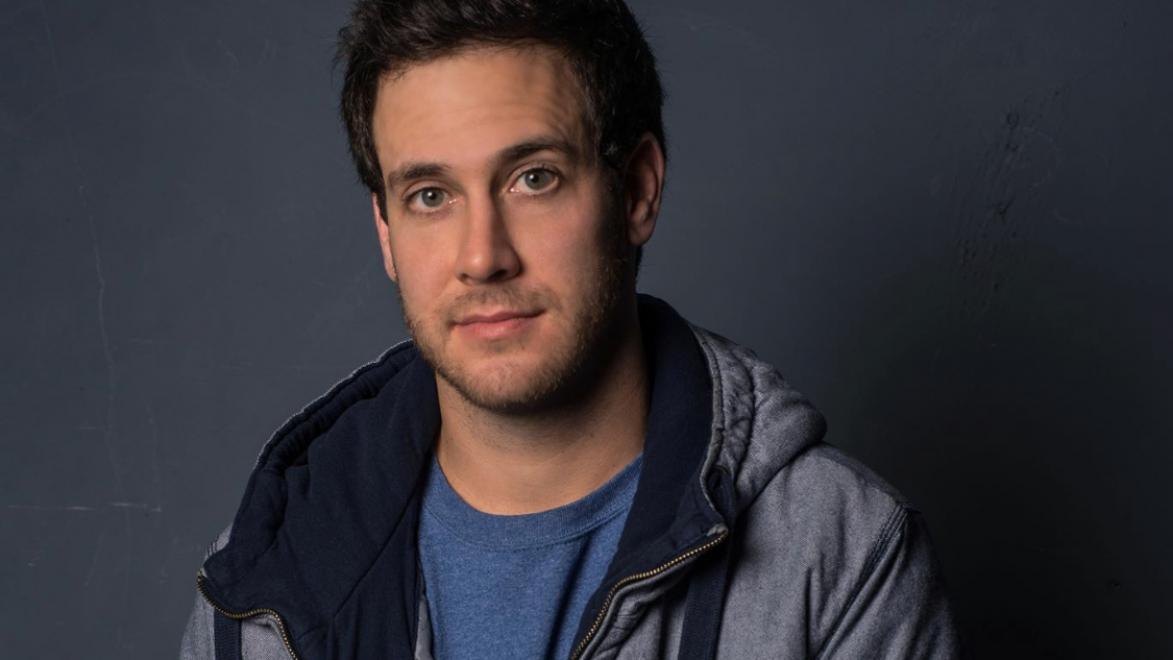 Michael Lenoci is a stand-up comedian and actor based out of Los Angeles, CA. In 2017, he was one of the few stand-up comedians selected for the prestigious Just For Laughs New Faces and was invited to perform on the FOX stand up showcase the same year. Recently, Michael appeared on the hit television show “The Mick” on FOX and the “Goatface Comedy Special” on Comedy Central. Michael tours extensively, performing at festivals, colleges, and clubs across the country. Currently, he is opening for Chris D'Elia on the “Follow The Leader Tour”. In addition to his touring and acting credits, Michael is the co-host of the critically acclaimed comedy podcast “Guys Night Out”.