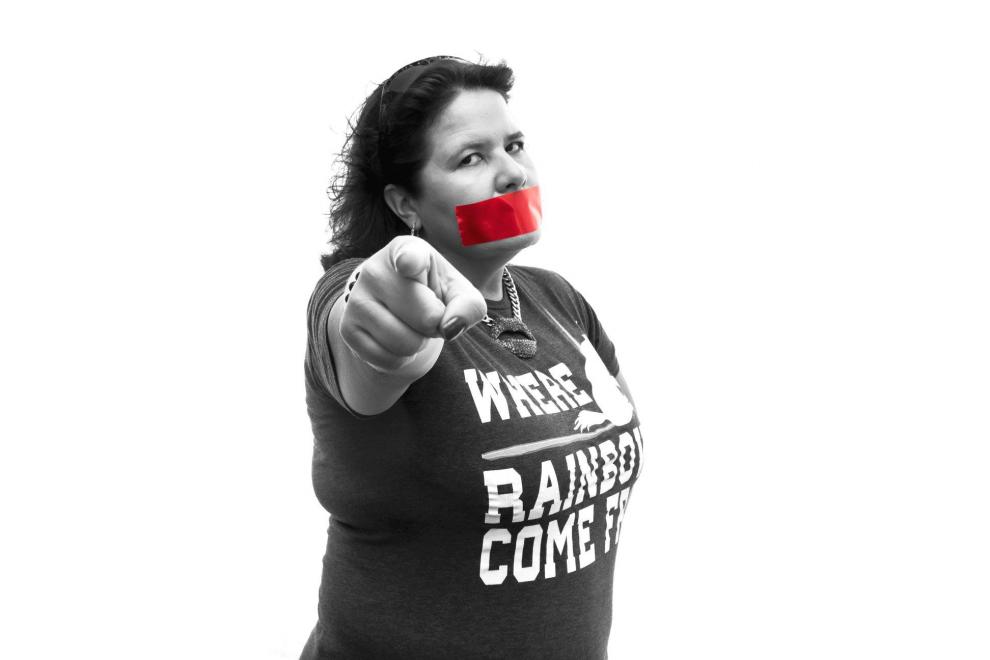 Michelle is a stand-up comedian, actor, fellow, arts commissioner and freelance writer. She has received the Atlantic City Weekly Nightlife Award for “Best Comedian” the past five years in a row. Last year her performance art piece was an official selection for the city-wide art festival 48 Blocks Atlantic City. Tomko, or as she is know across social media, Tomkomedy has been seen locally and in various venues around the country, as well as NPR & TMZ. She has opened for Suzanne Westenhoefer, Johnny A. Sanchez , Chaz Bono, and Demetri Martin. As a writer, she has written everything from movie reviews to trade articles to poker columns. Currently Michelle covers local events in AC, Philadelphia and New York for the entertainment platform The Thread SJ. During the pandemic, she finally learned how to use Zoom. Tomko's comedy is a fervent blend of tomboy sensibilities courtesy of the older brothers she grew up with in the Midwest and the barrage of perimenopausal chaos the East Coast world has heaped upon her. She pulls her humor from everyday observations and classic stories of family, travel, pets, and adversity. With razor-sharp crowd work and improvisational skills to the rock-solid timing of a veteran performer, Michelle’s act is not to be missed!